How to watch The Voice in VR? 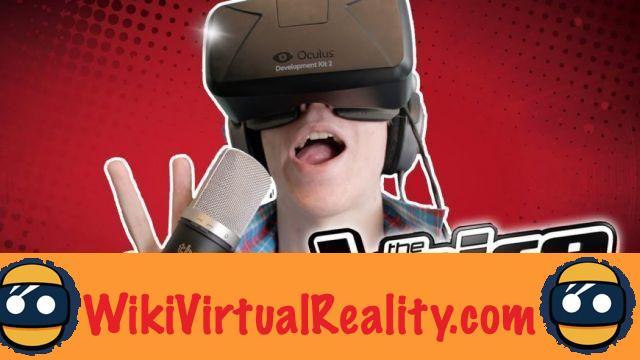 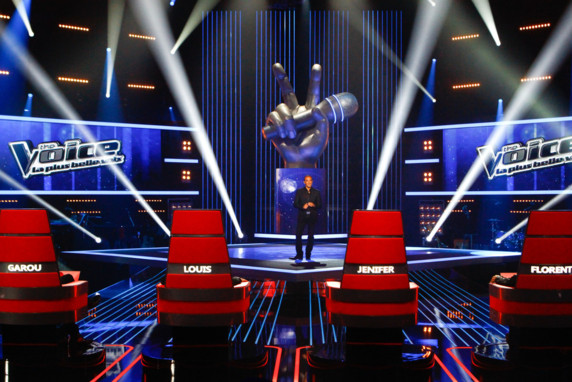 My TF1 VR: an application dedicated to VR

TF1 is one of the first French channels to offer one of its programs in VR during the broadcast. The group has bet on one of its flagship programs, The Voice, to offer its first content in virtual reality. For the occasion, the chain has created a dedicated application: MyTF1 VR. This can be downloaded from the Apple App Store as well as from the Google Play Store for owners of Android smartphones. TF1 has also thought about owners of VR headsets and offers an app through the Gear VR Oculus store. 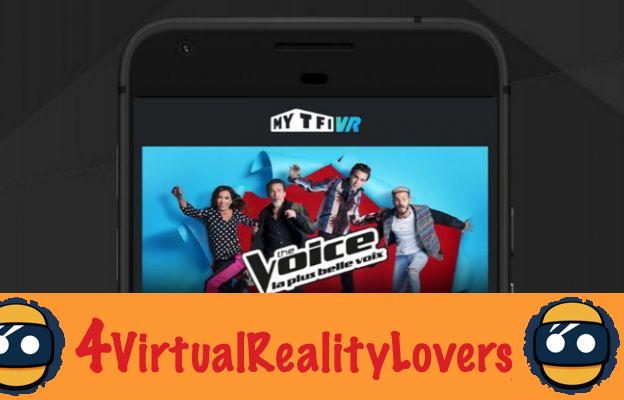 The Voice in VR on smartphones

Once the application has been downloaded and installed, the viewer can indicate if he prefers to enjoy his VR experience via his only smartphone or if he has a mobile VR headset or a cardboard. In both cases, it will be possible for the user to watch The Voice in VR streaming or download the videos to ensure visual quality. These will also be available in V replayR via this app. 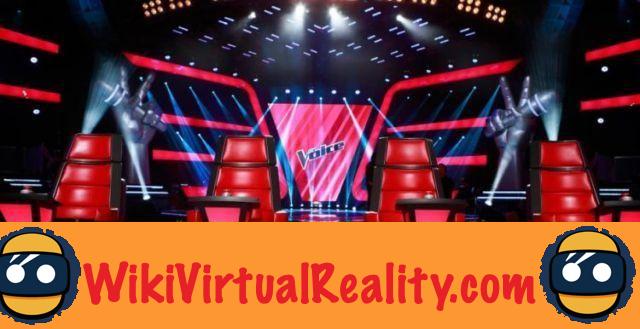 TF1 promises its viewers an eimmersive and unique experience thanks to the broadcast of The Voice in VR. Users of the channel's new app will have the opportunity toexperience the stage of by taking the place of a judge in the now famous inverted red chair. Depending on his equipment, he can turn his head or slide a finger on his screen to move in the video.


The Voice in VR: towards the democratization of VR content on TV?

With the advent of smartphones and other screens, television must learn to renew itself to continue to seduce the public. Like large groups in search of open innovation, TF1 has chosen to embark on VR. The French channel called on Group XXII to support it in this process. TF1 did not fail to communicate on the innovation brought by its new MYTF1 VR application. By using The Voice program as a spearhead, the channel ensures that it reaches a large audience. It's a safe bet that TF1 offers other VR experiences. If success is there, there is no doubt that other chains will follow the same path. The Voice, a good tool for democratizing VR? Answer tonight!

The NBA is officially a program broadcast in virtual reality

Bad Buzz in the United States for the 360Fly

Add a comment from How to watch The Voice in VR?