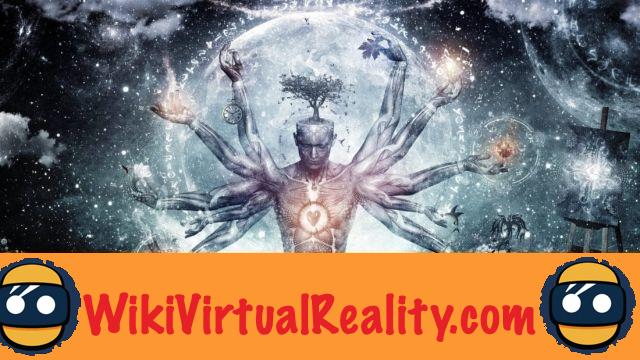 The name of Jaron Lanier may not ring a bell. And yet, it is this 57-year-old American computer scientist who coined the term "virtual reality". At 17, this genius had already designed the futuristic house of his family. He owns more than 1000 musical instruments at home, and collects goats since his adolescence. A profile to say the least atypical.

Founder of the startup VPL Reasearch, he is also the author of the book Lanier recently published a new book entitled (Dawn of the new all). In this book, the expert analyzes in a deliberately subjective way the way in which new technologies are transforming our world.

Thus, the computer scientist describes for example social networks as “algorithms that organize and optimize people for the good of the business of giant servers”. However, despite his positions, Lanier remains qualified in his considerations. He doesn't consider the internet as a blessing nor as a threat for democracy, and does not claim to predict whether machines risk saving or destroying the human race.

When it comes to virtual reality, Lanier is in love with this technology but recognizes that his fate will be determined by how people use it. Like all technologies, VR can bring out the worst as well as the best in humanity. However, before even attempting to determine the consequences of this invention for humanity, it is advisable to define what virtual reality is.


The inventor of VR was inspired by his dreams 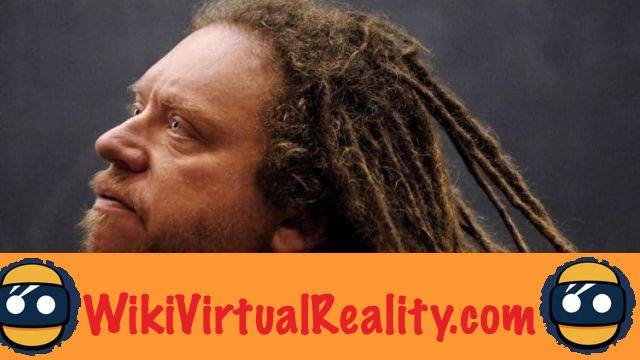 The startup VPL Research, founded by Lanier, created EyePhone (first real VR headset) in the 80s. However, even this industry pioneer has no precise definition for virtual reality. In his book, The Forerunner offers more than 50 definitions listed. VR could thus be "the hope of a medium to transmit dreams", or " a medium capable of putting you in another's shoes, and maybe a way to increase empathy ”.

As you can see, Lanier does not seek to propose a scientific and definitive definition of VR. It offers more a poetic and humanist vision of this technology. You should know that Lanier is a big dreamer. His dreams are very realistic, and sometimes even more than the real world. All his senses are stimulated, to the point of not being able to distinguish the moments when he is sleeping from those when he is awake. It is these dreams that inspired the concept of virtual reality.

Will virtual reality replace the real?

Lanier is therefore aware of the risks that VR can represent for reality. In his 22nd definition, he describes virtual reality as "a glimpse of what reality might be like when technology gets better". This formulation suggests that virtual reality may one day become so realistic and satisfying that humans would no longer see the point of exit.


Virtual reality helps us realize the beauty of the real world 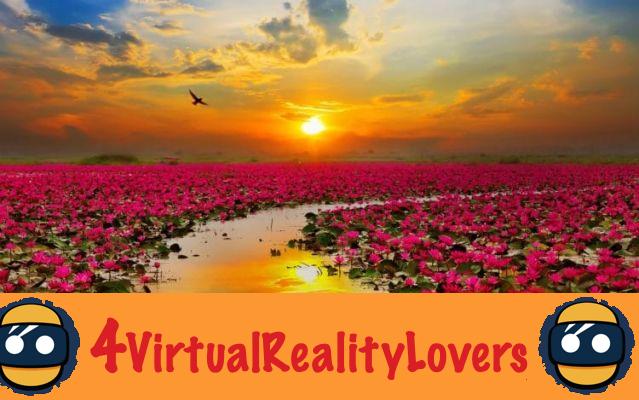 However, in Lanier's eyes, virtual reality is not necessarily intended to replace real life. It's more of a technology that “exposes you to yourself, and proves that you are real”. Thus, VR could teach us to better distinguish illusion from reality. This is the reason why humans should never remain passive consumers and take a proactive role in the virtual reality experience. It VR must always offer interactions. A simple observer in virtual reality is "a second-class citizen, a subordinate ghost who cannot even haunt".

Still according to this poet 2.0, virtual reality increases our appreciation of reality. When we emerge from an experience, we see the world with new eyes. All the details of the real world jump out at us: the grooves of the wood, the ripples of the water, the infinite nuances of colors that dot our planet become obvious. Thus, Lanier's point of view goes against the simulator theory according to which our reality is just a virtual reality. Nevertheless, Lanier admits that VR is still in its infancy and that the line between reality and VR is in danger of blurring, for better or for worse ...

How to display the Oculus Quest view on a TV ❯