How VR can revolutionize the hearing impaired experience 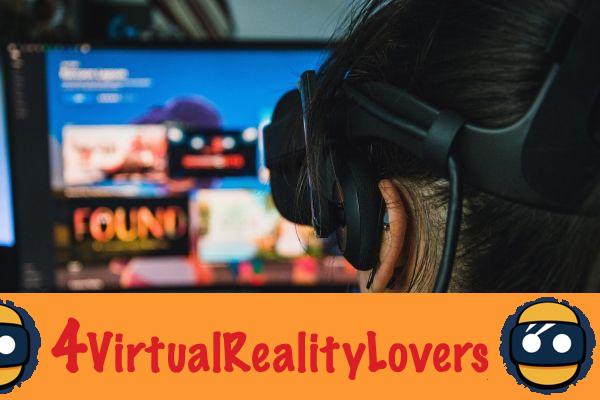 Deaf and hard of hearing people have always had difficulty accessing content that an average person can read and understand. While captions and audio descriptions can help with this, they can also create distance by artificially adding to the screen.

The contribution of virtual reality experiences is to improve their understanding while allowing individuals with hearing impairments to immerse themselves in the scene. Here is how some recent VR inventions adopt devices specific to this audience.

With virtual reality also comes new more interactive video players, where the user can view content in 360 °. These devices are increasingly compatible with subtitle options natively included in applications. A study lists a large number of them.

VR players from Facebook, YouTube or Vimeo for example include options to display subtitles. But their positioning is fixed and their style defined by default and fairly standard.

Media and content producers like the BBC and the New York Times also design integrated solutions, but by adding them natively to their audiovisual creations. Their ad-hoc reader then depends on the goodwill of the producers.

Some video players try to make these subtitles more accessible.

ImAc player, the natively included player for MAC users, bundles all essential accessibility features (voice control, contrast play, and additional visual cues). But it also allows a different subtitle format, which appears on the speaker, with an arrow that indicates its location.

These possibilities are very interesting for the future of accessibility in VR. All they need is a faster and more optimized captioning technology.

VR can also have an impact in real-world experiences. 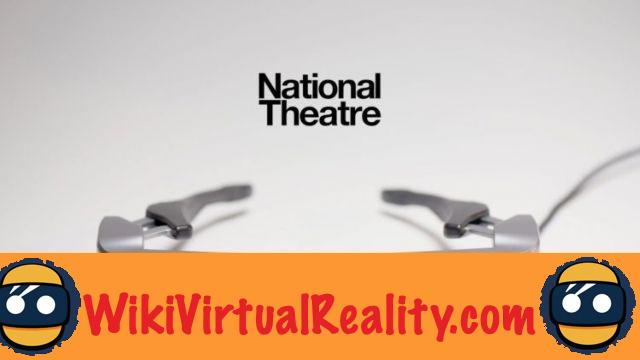 Sony, for example, has been developing subtitling glasses for a number of years, which display the subtitles directly in front of viewers' eyes. Intended for British cinemas, few have yet installed this device, but it seems useful for low cost (we have 3D glasses after all). Apparently, the generation and synchronization and automatic voice / text is not yet available on this kind of models. The script data must be programmed into the device in advance. But this innovation risks appearing faster than expected.

Theaters and opera houses have also taken an interest in this subject, investing in this same type of technology. The Royal and National Theater in London have entered into a partnership with Epson and Accenture to create smart and accessible glasses. The difference between these glasses and those from Sony is that they can transcribe and translate in real time the auditory signals of a scene or an actor. These devices have voice recognition technology that makes transcription possible in all circumstances. The hearing-impaired or visually impaired spectators only have to squint their eyes to be able to enjoy the show. Théâtre in Paris also offers these facilities to Parisian establishments for the benefit of as many people as possible.


VR is therefore only within reach and eyesight, if not within earshot!