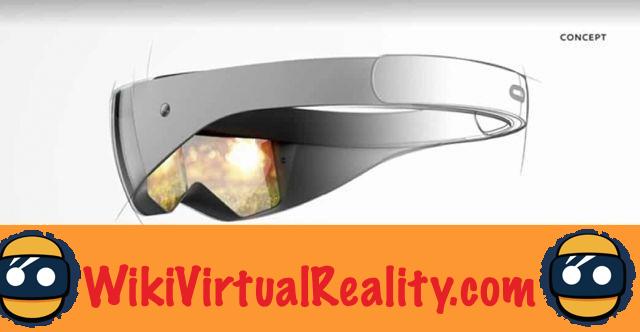 After the presentation of the Oculus Quest, and as it has become a habit, it is the expert Michael Abrash who concluded the Oculus Connect 5 conference yesterday by presenting his predictions on the next 5 years of reality Virtual. Going well beyond autonomous headsets, Oculus Specialist and Science Team Leader Predicted Different Very Interesting Things For Virtual Reality In The Next Years. He also reconsidered his past predictions which turned out to be particularly correct. Update on what VR will be like in the coming years. 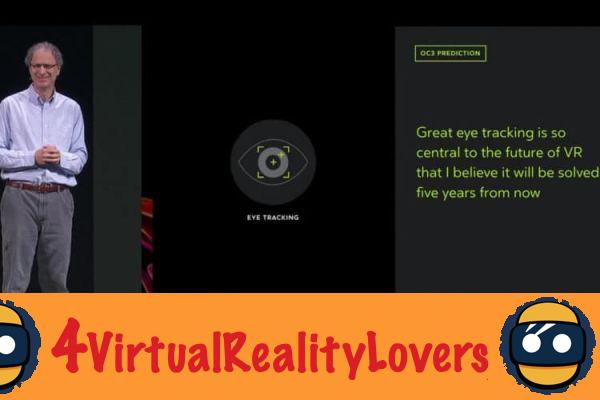 The expert first went back on his predictions given two years ago. And, as you can see in the image below, these turned out to be very close to what VR offers us today. 4K resolution is indeed a reality as well as the 140-degree field of view, 30 pixels per degree for density and depth of focus. 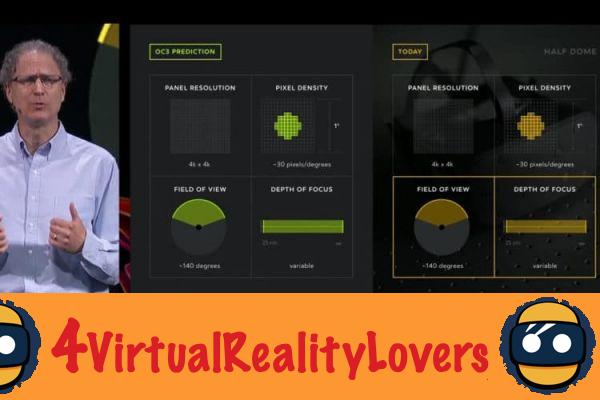 Michael Abrash estimates that in the next 5 years, VR headsets will be significantly less bulky. The specialist also thinks that augmented reality glasses will be "" and close to the design of a pair of vision glasses.

The VR expert estimates, moreover, that in the coming years, pancake lenses will reduce the size of the helmets and a field of vision that will then cover the entire field of vision of the human eye. 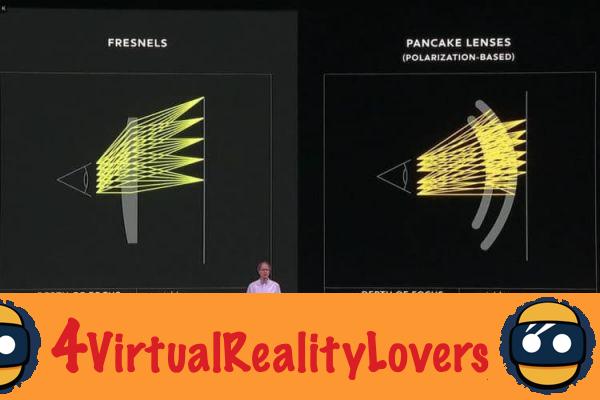 Michael Abrash finally believes that many advances will make virtual reality immersion much more intense such as, for example, a democratization of Eye Tracking coupled with artificial intelligence or even spatialized sound.

[Video] Household Heroes, from “Honey, I Shrunk the Kids” with zombies in addition ❯