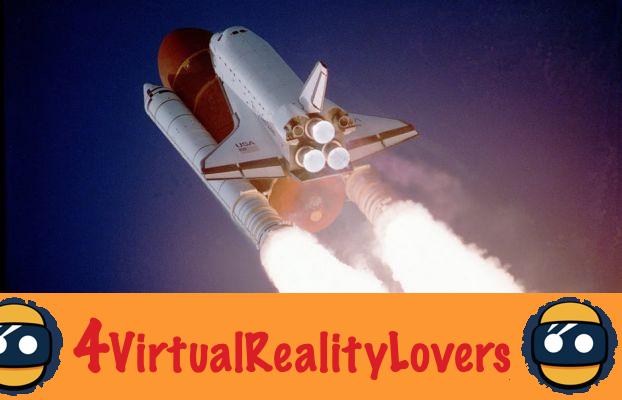 From "alone on Mars" to a million inhabitants. Associated with VIVE, HP and Nvidia set out to conquer the famous Red Planet. The ambition is titanic, the goal is to simulate the lives of a million human colonizers on Mars. Baptized « HP Mars Home Planet », the project follows the work of NASA and Fusion, formerly called " March 2030 ». After the announcement of the marketing of the Z VR backpack VR Ready, a work PC for companies in the form of a backpack, HP is embarking on the conquest of space in VR. 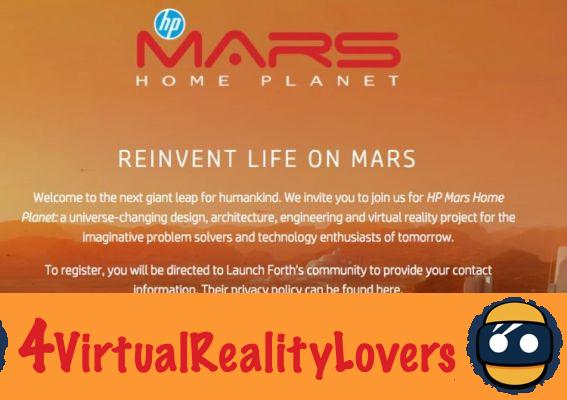 The project aims to anticipate the problems and needs of a future human colony on Mars. A collaborative future where all families and communities will live on Mars. HP and Nvidia want to harness creative minds to find urbanization solutions on Mars. A virtual experience which is intended as a first step in the future life of humans on the red planet.

The project " HP Mars Home Planet Will take place over a year. He will be broken down into three phases. Conceptualize construction ideas, model whatever has been decided by the participants and live the experience in virtual reality.

The first will also be the urbanization phase. The "players" should be interested in issues related to transport and infrastructure in hostile territory. This is where virtual reality comes into play, everything that has been envisaged by the participants will be modeled subsequently in 3D and will be explorable in virtual reality.


Autodesk will be used to create three-dimensional buildings and vehicles. Then, Unreal Engine will be used to simulate life on Mars for a million human beings in a recreation of "Math Vallis", a potential landing site on the Red Planet.

To join the “HP Mars Home Planet” mission and begin the first phase of the urbanization challenge, visit the official HP website.

GoPro: the firm is betting everything on 360 ° capture with its new camera ❯

add a comment of HP Mars Home Planet: Nvidia and HP set out to conquer Mars in VR