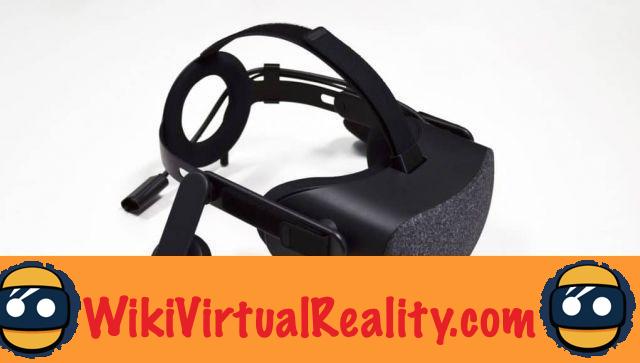 The release of the HP Reverb virtual reality headset continues to be a complete fiasco. After a failed launch in early May, the July promise has also evaporated.

Reverb, the new Windows Mixed Reality headset from HP would it be the arlesian of virtual reality? The least we can say is that the launch of the headset is particularly chaotic. After an aborted launch on May 6 due to a display problem, the American company had promised a launch during the month of July. As the month came to an end, our colleagues investigated and discovered new issues and the release is again postponed to an indefinite date. Update on this particularly failed launch.

According to our colleagues from the journal specializing in virtual reality, "Road to VR", a very limited number of HP Reverb headsets have been seen on the American online store "Best Buy". However, these disappeared half an hour after appearing. The helmet still remains with the mention “sold out” on the manufacturer's website but also on Amazon and Best Buy without an estimate of the restocking date.

Our colleagues therefore contacted the company and a spokesperson for the group said that HP was still working on this shortage and did not have a specific timeline at this time. The multinational assures that this shortage is due to a "" as well as display problems. The few users who were lucky enough to have the Windows Mixed Reality headset have actually expressed concerns with the display. An HP employee ensures that a fix has been developed.

Facebook: 45% of French people think they will use VR on a daily basis ❯

add a comment of HP Reverb: despite promises, problems continue