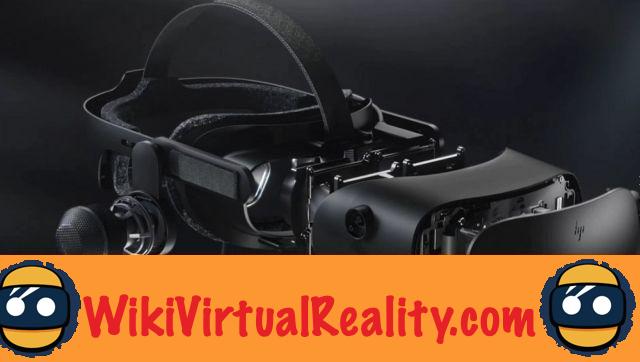 From a leak, it can be suggested that eye tracking and face-tracking will arrive on the Reverb G2, HP's next VR headset, as an all-new model.

As a reminder, the Reverb G2 will be launched this fall. The leaked image below shows, according to the Italian site Aggiornamenti Lumia, the HP Reverb Omnicept Edition. At first glance, the device looks like the Reverb G2 we already know. But on closer inspection, we can see a few differences.

Thus, we can see below the front cameras, at the bottom of the helmet, a new module. This would include a camera dedicated to face tracking. More concretely, it will follow the movements of the lower half of the face, if we still believe Aggiornamenti Lumia. The data collected would be used, for example, to animate a virtual avatar in a more realistic way. 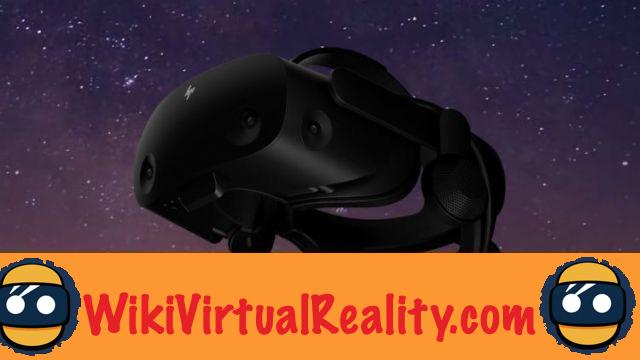 Still according to the Italian site, the helmet would also offer a eye-tracking system. However, this statement is more difficult to verify since it would be necessary to see the internal components of the device for this.

Apart from this, Aggiornamenti Lumia also notes the use of a different thong on the side while the Road to VR site detected a electrode integrated into the foam protection. Some manufacturers are already using this technology to more accurately track facial muscle movements. This clearly indicates HP's intention to put face tracking at the center of this special edition.

In any case, if all these rumors turn out to be well-founded, the Omnicept Edition will be one more expensive version of Reverb G2, surely intended for companies. The standard version, which will be released soon, will offer 4K as well as an improved design and improved sound. Advertised price: $ 599.


However, the UploadVR site recalls that HP recently suggested more RV announcements before the end of the year. The leaked device seems like the perfect candidate.

add a comment of HP Reverb G2: a new model with eye and face-tracking leaked