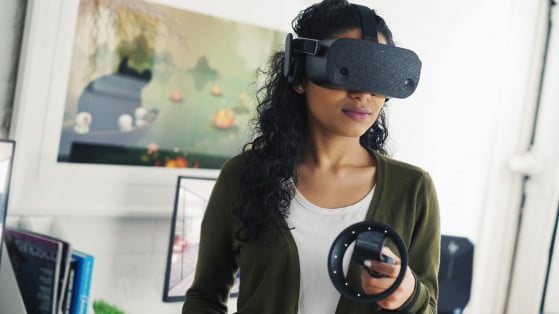 The HP Reverb virtual reality headset was originally scheduled for release on May 6. However, he still seems to want to be desired.

Once again, HP is pushing back the release of its new virtual reality headset. Already planned for last month, it has finally been postponed to May 8. In theory… 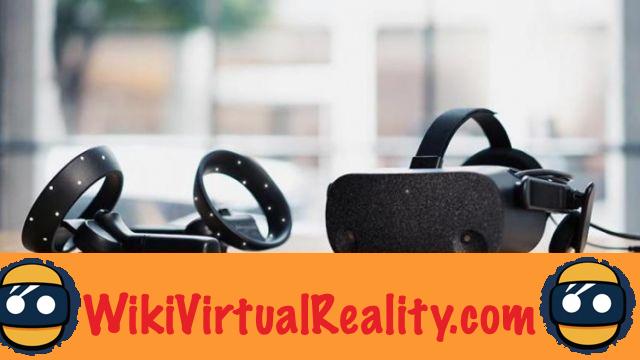 The HP Reverb: expected but unknown

It is therefore this Wednesday that the helmet should in theory land in stores. As expected as the big names (Valve Index, Rift S or Oculus Quest), the HP Reverb headphones are very attractive on paper. We thus find on a high level resolution, with 4K (2160 x 2160 per eye). Or much more than the Oculus Rift or the HTC Vive and even the Samsung Odyssey and HTC Vive Pro. Especially a particularly attractive price compared to its competitors ($ 599). The headset is also touted by many as the best Windows Mixed Reality headset, and Windows Mixed Reality headset.

However, the helmet is also unknown in many ways. It is particularly difficult to understand why its release date has been postponed. There are reports that the HP Reverb problems are technical. Several serious defects are mentioned such as a dirty screen effect or a strange green tint. All that now remains is to hope that these additional delays will make it possible to resolve the problems currently encountered. In view of the competition, the wisest thing is undoubtedly to release a product that is 100% developed. Otherwise, consumers won't waste time and look elsewhere. Case to follow.