HTC continues to edit the Vive 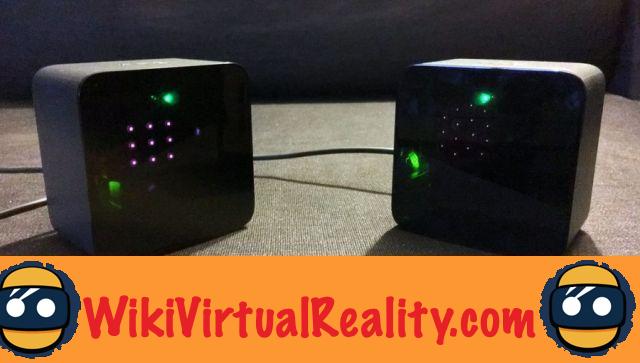 While the HTC Vive has just celebrated the first anniversary of its release, the company continues to make touch-ups on its virtual reality headset. Without being an announcement for the HTC Vive 2, these changes show that the brand is listening to the market and its customers. 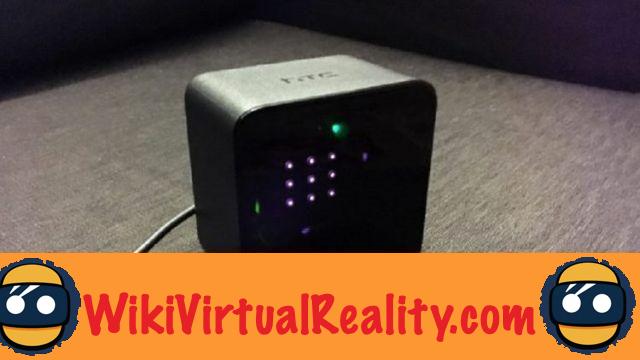 A 15% reduction in weight for the HTC Vive

Improve rather than replace. This seems to be the motto of HTC Vive for the time being. By small alterations, the virtual reality headset is gradually improved as rumors continue to swell about the HTC Vive 2.

Initially rather heavy (555 grams), the HTC Vive was at a disadvantage compared to the competition, in particular the Oculus Rift (470 grams). But since its launch, the helmet has lost no less than 80 grams! This represents a decrease of 15%. The LED system is also changed significantly in the latest versions. However, the exact reason for these changes is still unknown. After the launch of the Vive Tracker a few weeks ago, the Deluxe Audio Strap is the next expected innovation. It is scheduled for May 2 for pre-order at the initial price of 100 dollars. Deliveries are scheduled for June.

explains a representative of HTC. HTC is also continuing to develop its virtual reality ecosystem. At the end of March, we received confirmation that 33 startups had been selected for its HTC Vive X incubator.

Happy birthday waiting for the sequel

On April 5, HTC and Valve celebrated their baby's first birthday by creating “Vive Day”. A reduction voucher of 100 € was granted for the purchase of the HTC Vive. If this promotion is now over, however, the Vivesport is gone to last. This App Store dedicated to the machine allows you to choose a software from the range of fifty titles of the brand. The price is € 7,99 per month and the first month is free. 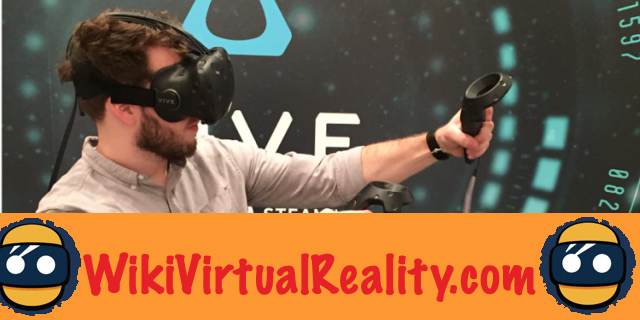 Even if the brand continues to improve its product with small tweaks, specialists are mainly interested in what happens next, the HTC Vive 2. Little information is yet known about this new machine, but its code name would be “Oasis”. Many rumors had announced the presentation of the HTC Vive 2 on the occasion of CES 2017 but the brand still refuses to confirm or deny the various information.

To discover the latest HTC Vive news, announcements, games and accessories, go to our dedicated section.

add a comment of HTC continues to edit the Vive