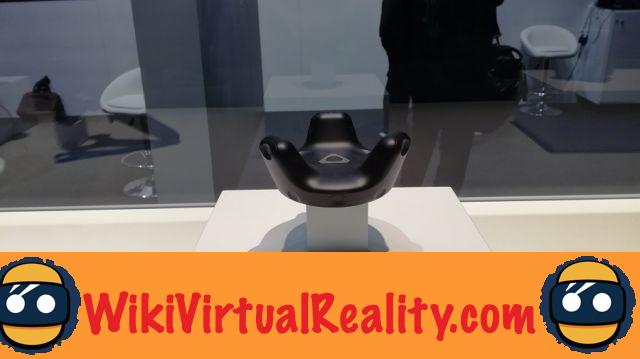 This Monday, March 27, the Vive Tracker is therefore available for purchase, but not yet for everyone. For the moment, the accessory is available exclusively on the Vive website for developers for 33 different countries including France. Even though the site indicates that the accessory is only available to developers, you can still order the device as the site does not ask for any restrictions. The order currently includes: a tracker, a USB cable, an adaptable electric charger. According to the manufacturer, a charge allows the player to enjoy approximately 4,5 hours of play. 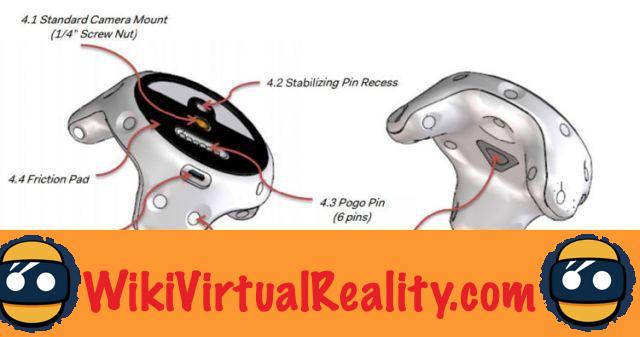 The Vive Tracker not yet available to the general public… Officially

Vive has not yet communicated more precise information about possible availability for the general public market. This is an additional step in a marketing process, after the distribution of 1000 objects for developers.

As a reminder, the Vive Tracker is a small accessory to be placed, either on the body, or on objects so that they are modeled in virtual reality. This accessory will be ideal especially for using weapons and other objects in games, such as Island 359, which is a dinosaur shooter, developed by the CloudGate studio. 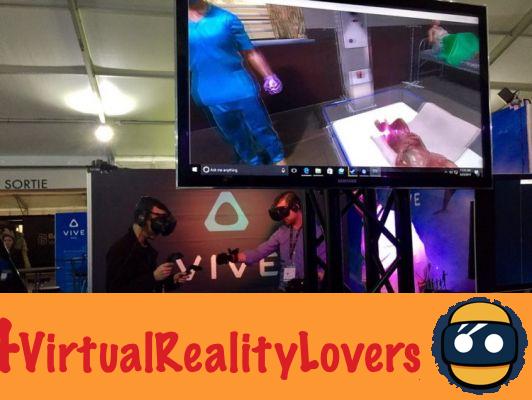 Nothing new regarding the Deluxe Audio Strap

In addition, during the Laval Virtual, HTC had a booth where they presented the device. Thus the start-up IKinema was chosen by HTC to demonstrate their product via their application. The trackers placed on the ankles and the body allowed to transcribe perfectly the movements of the animators in the VR.


Regarding the Deluxe Audio Strap, the manufacturer has still not communicated details about the marketing. The device is mainly used to optimize the ergonomics of the headset by integrating headphones within it which will facilitate the installation of the device for its users.

If, and only if, Palmer Luckey bought HTC's Vive division ❯

add a comment of HTC finally sells the Vive Tracker for 119.99 €