HTC forced to layoffs because of the Coronavirus 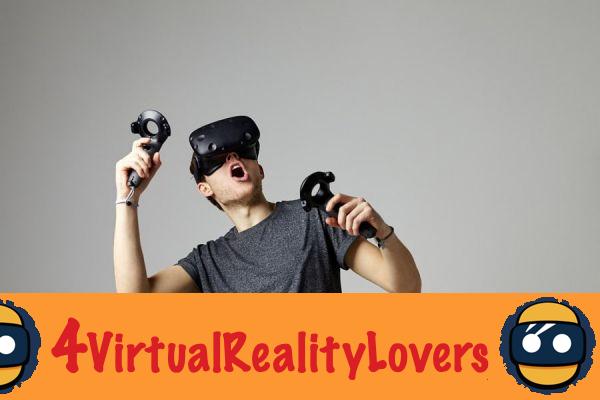 Our fellow journalists from the English-language Taiwanese newspaper Focus Taiwan shared the information on Monday. The manufacturer HTC, plagued by difficulties lately, is forced to perform restructuring in its departments. This unfortunately means that layoffs will take place. The Taiwanese company justifies this by "strategic adjustments" which should optimize its organization and reduce operational costs. However, the exact number of people affected by these measures has not been communicated.

It's already the second time in just a few months that HTC proceeds to layoffs. In December 2019, an indefinite number of employees bore the brunt of the poor results accumulated over the past few years. Indeed, it started from 2015 with 2 people dismissed at the time. Then it continued in 250 with another 2018 layoffs. 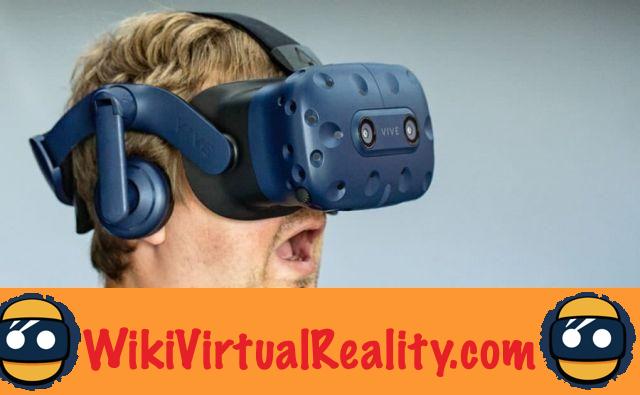 The Coronavirus has struck again

And if we know that the cell phone section of HTC is not doing very well, the one that manages virtual reality not much better. This is why its CEO Yves Maitre announced at the beginning of the year to concentrate his company's efforts on a mixed reality more oriented towards companies. However, the Chinese economic newspaper Jiemian claims that the VR department has directly affected by these measures.

Our American colleagues from the web magazine Road to VR contacted the manufacturer HTC to ask them the reasons for these layoffs. A spokesperson responded by immediately quoting the Coronavirus crisis as the main cause. However, despite an optimization of their processes and better management of costs which resulted in positive growth, the company remains under great pressure. This is why a reduction in staff seemed to them to be compulsory. This will affect all HTC offices around the world, except maybe those in China.


Thus, the horizon does not yet appear to be clear for HTC which is currently unable to get out of this difficult period. Hopefully, they find effective solutions, and preferably that don't involve thousands of people losing their jobs.

Surprised by the success of its summer promotion, Oculus extends it ❯