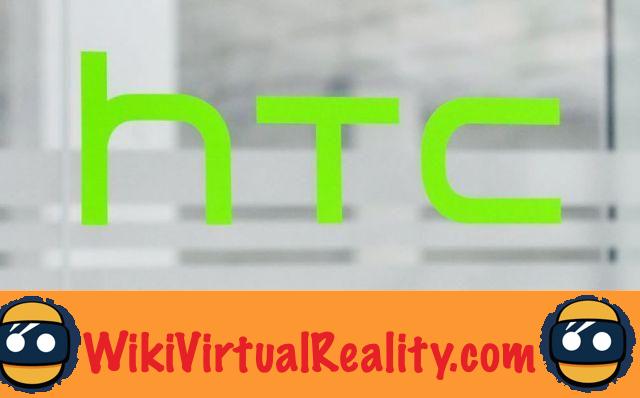 We already mentioned it to you a few weeks ago, HTC must resell part of its activities in order to survive. Long a leader in smartphones, the Taiwanese manufacturer now only represents 2% of this very competitive market. Forced by a battered cash flow, the Asian giant was forced to make a choice and sell part of its business. According to several sources familiar with the matter, Google should buy the mobile telephony division of HTC leaving to the company of Cher Wang its virtual reality activity towards which the Taiwanese firm should focus from now on. 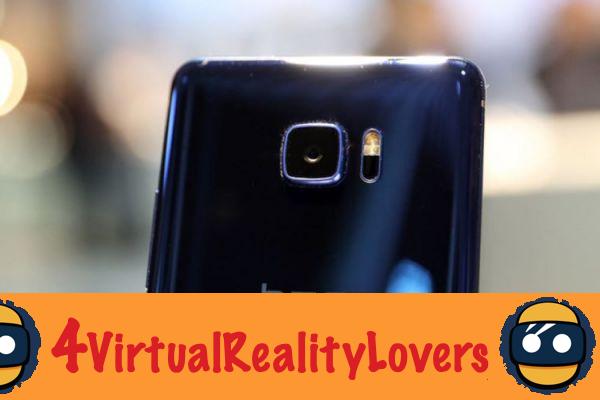 Google is said to be about to buy part of HTC

The American journalist Evan Blass of the newspaper "Venturebeat" announced via a tweet that he had received a copy of an invitation received by an employee of HTC for an exceptional general assembly tomorrow, Thursday, September 21, at the Taiwanese premises. The "China Times" newspaper subsequently confirmed that part of the offices were prepared for the event. The Asian daily also specifies, like many other newspapers, that the announcement concerns Google's takeover of HTC's mobile telephony division as well as engineers working in the field.

According to many sources familiar with the matter, the search engine giant would only buy this part and HTC would keep not only its name but also the virtual reality division. Google would be especially interested in the telephony patents held by the Asian giant as well as its know-how and its experience in smartphones. It is also quite possible that, like the takeover of Nokia by Microsoft, the American, once patents are appropriate, resells what's left of the asian smartphone division to the highest bidder.


HTC will refocus on virtual reality

In the form of an implicit confirmation of the information, the Asian giant requested the freezing of its shares on the Taiwan Stock Exchange today. These should resume after the major announcement that will be made tomorrow. Sign of the problems encountered by HTC, the valuation of the company is currently only 1,8 billion dollars whereas it was at more than 37 billion 6 years ago. 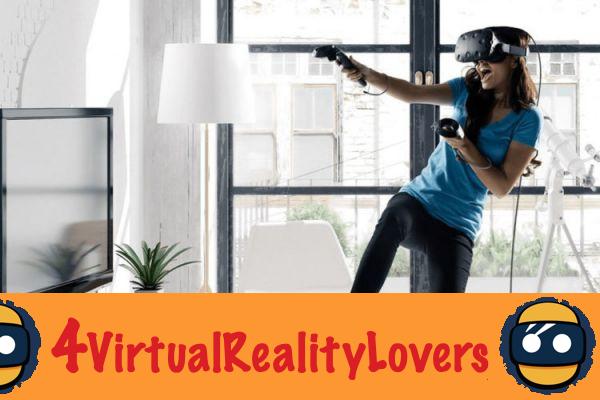 For HTC, once it got rid of its mobile telephony division which was causing it to lose money, refocusing on virtual reality will be a priority. The VR headset, HTC Vive, is indeed what is currently best and the Taiwanese manufacturer plans to release an autonomous virtual reality headset soon to position itself in this promising market.