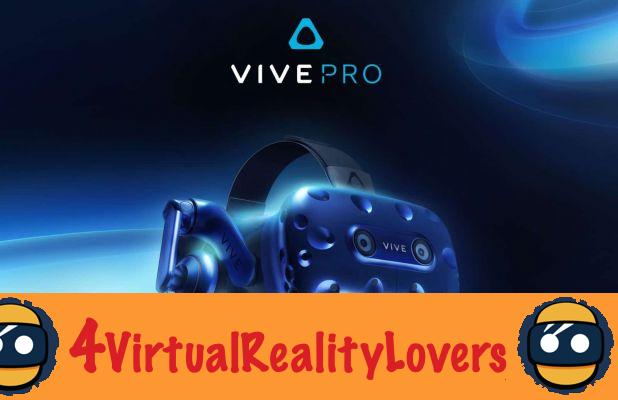 HTC is very discreet during the CES 2020 show. The Taiwanese manufacturer will not give any conference there, does not present anything new but reserves an announcement for the post…

The Taiwanese group, once one of the leaders in mobile telephony, has experienced a big loss of activity and a painful restructuring. Its Vive headset released in 2016 was, at the time, the best on the market and even towered over the Oculus Rift. The firm then released four professional-oriented headsets, the Vive Pro and Vive Focus in 2018 as well as Vive Pro Eye and Vive Focus Plus in 2019. It also released the Vive Cosmos for the general public. The competition with Oculus being dominated by the subsidiary of Facebook, the Asian company had to change its strategy. A change also embodied by its new boss, the French Yves Maître. 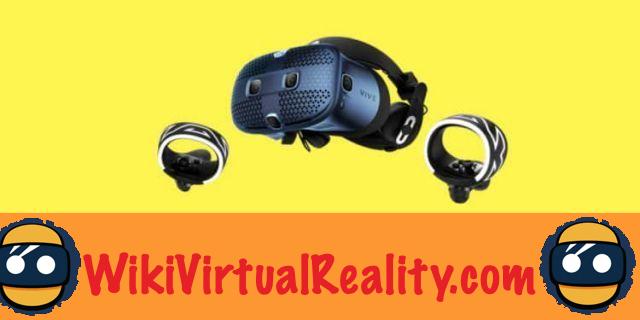 HTC will give its vision for the Vive after CES

Contacted by our American colleagues from the newspaper specializing in virtual reality, "Upload VR", HTC confirmed that it would not make any announcement during CES and although present at the show, its presence will be discreet. However, the Taiwanese group replied to our colleagues: “  ».

This "" is quite intriguing and is the subject of speculation. The Vive Cosmos has had very limited success and received critical acclaim. It's hard to imagine HTC wanting to come and tease Oculus again in the consumer virtual reality market. It is therefore undoubtedly towards the professional market that the group wishes to orient itself.… Unless he has a big surprise in store for us. We will therefore have to wait a few weeks, perhaps until the Mobile World Congress in Barcelona, ​​which will be held at the end of February. The Taiwanese manufacturer will indeed be present at the show without doubt with new phones.