HTC tells us more about its future standalone VR headset 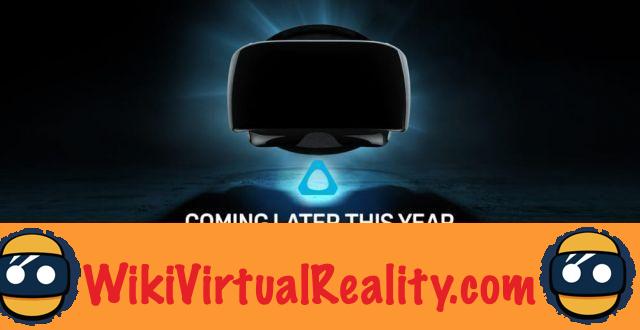 In mid-May, HTC surprised its world by announcing that it was working on an autonomous virtual reality headset that does not require a smartphone, PC or game console. A trend that is increasingly present and many manufacturers are interested in stand-alone VR headsets for the possibilities and freedom they offer. Even if some models of autonomous virtual reality headsets exist and that others should soon emerge, the one announced by HTC has attracted a lot of attention. The Taiwanese manufacturer offers, with its HTC Vive, what is currently best in virtual reality. Many hope that the future autonomous helmet will also be a benchmark. 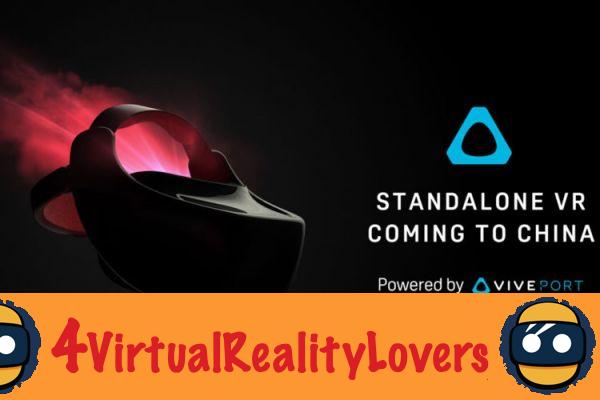 HTC raises some doubts about its future autonomous VR headset

Asked if HTC was planning two different headsets for two different markets, the Taiwanese manufacturer assured through the voice of Graham Breen, one of its managers, thatit will be the same model. The HTC manager said the platforms would be different depending on the market. So, the international version of HTC's standalone virtual reality headset would work with both Viveport and Daydream, Google's VR platform. The version of the VR headset marketed in China will only work with the Viveport platform.

The international version of the autonomous virtual reality headset will therefore offer a more extensive catalog than the version reserved for the most populous country in the world. China, which is still at odds with the search engine giant, will therefore not be able to take advantage of the catalog of games and applications available on Daydream.. The Viveport catalog is however quite extensive and there is no doubt that by the time the helmet is released, scheduled for the end of the year or the beginning of 2018, it will still offer other new products.

HTC has communicated very little about its future autonomous headset and very few characteristics have filtered out. However, we do know that it will ship a Snapdragon 835 processor.. A choice justified by Hugo Swart, one of the directors of Qualcomm: "