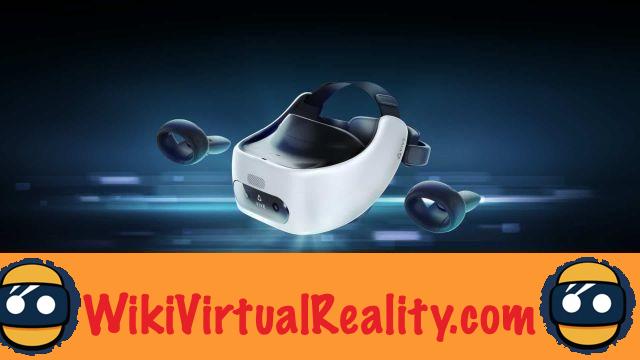 HTC has just unveiled its new autonomous virtual reality headset, the Vive Focus Plus. The difference with the Focus is mainly found in the controllers which offer 6 degrees of freedom.

It is today that HTC has just unveiled the new Plus version of its Vive Focus headset. This is an improvement on the Vive Focus headset intended to compete with the Oculus Quest before its release. Since the release, almost simultaneous, of the HTC Vive and the Oculus Rift, the two companies have come back blow for blow at the level of virtual reality hardware. In the field of autonomous headsets, the Vive Focus is in competition with the Oculus Go. After the announcement of the release of the Oculus Quest, HTC had to react. This autonomous headset is also very oriented towards companies. 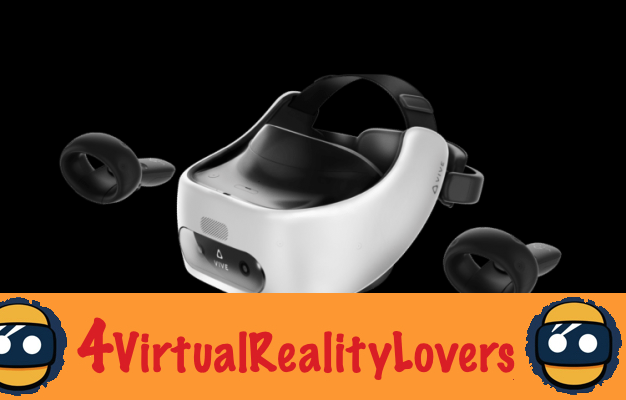 Vive Focus Plus: HTC wants to compete with the Oculus Quest

There are few differences between the Vive Focus standalone headset and the Plus version. The technical characteristics are similar except for a few holes in the hull intended for the passage of ultrasound and optimized ergonomics to provide more comfort. It is obviously at the level of the controllers that the difference is made.

While its elder only offers controllers offering 3 degrees of freedom (3 DoF in English), the Vive Focus Plus comes with controllers allowing 6 degrees of freedom. This difference allows a much better potential for interaction. These controllers were unveiled last October. The Taiwanese company will take advantage of MWC 2019 to demonstrate its new headset. We will have to wait until the second trimester for the marketing of this helmet which primarily targets a professional audience.