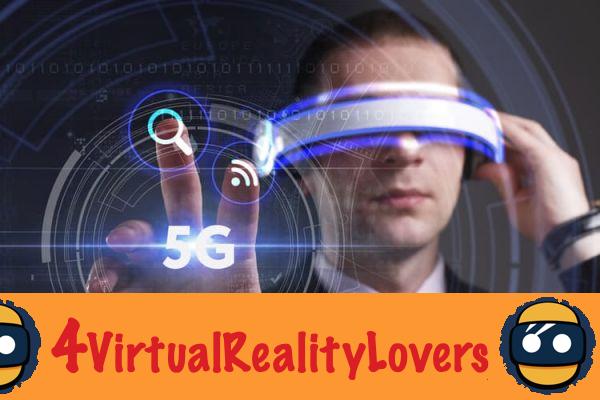 In 2017, sales of virtual and augmented reality headsets turned out to be disappointing compared to analysts' predictions. At the start of 2018, the market should however pick up some steam. The arrival of standalone VR headsets like the Oculus Go and the HTC Vive Focus, as well as the launch of the first augmented reality headsets like the Magic Leap One, have a strong chance of driving growth.

HTC Vive: 5G will make it possible to deliver VR content via the Cloud 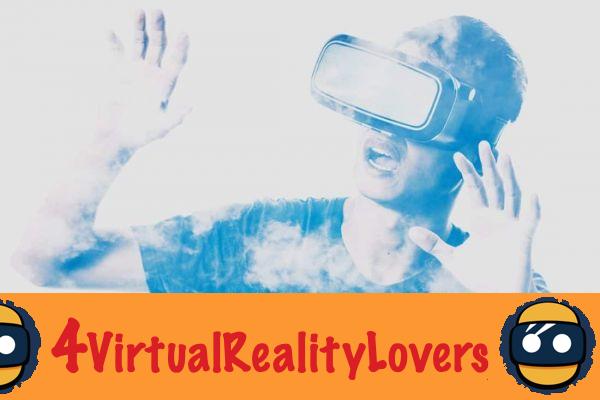 However, according to HTC Vive (the VR division of HTC), this is only when the 5G mobile network is available that the VR / AR headset market will truly take off. As part of the launch event of the HTC Vive Pro held in Dubai, the Vice President of Products of the Taiwanese company, Raymond Pao, spoke about this to the Gulf News site.

Much like Qualcomm (the leading 5G modem chipmaker), Pao believes virtual and augmented reality could be one of the main use cases of 5G. This ultra-fast mobile network would make it possible in particular to exploit the computing power of Cloud Computing rather than relying on onboard processors.

Concretely, rather than having to draw its power from an onboard processor, or even from a computer or a smartphone, the VR headset could harness the power of a remote cloud server via the internet. This Cloud Gaming technology already exists, but current mobile networks are not fast enough to exploit it in practice.


HTC Vive: 5G will make it possible to manufacture VR headsets in the form of simple glasses 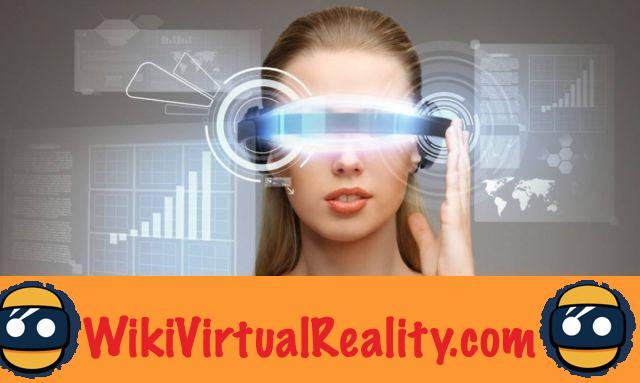 When 5G finally allows it, it will be possible to manufacture virtual reality headsets that are much lighter since they are relieved of their internal components. In addition, there will no longer be any need to connect them to a PC via cables. Suffice to say that the comfort and design of VR headsets will be greatly improved. HTC Vive even aims to offer virtual reality in ordinary glasses.

Most telephone operators around the world plan to deploy 5G networks as early as 2019. In the United States, some operators are even targeting deployment in the second half of 2018. However, HTC believes it will be at least 2020 for the convergence between VR and 5G boosts helmet sales.

Cette estimate is consistent with that of Forrester analysts. They say even though VR / AR headset makers are relying heavily on 5G and artificial intelligence to drive the immersive technology industry forward, the positive repercussions on the market will not happen until 2020.

Forrester quotes for example a 5G VR experience presented by Orange at MWC 2018. This experience allowed users to virtually teleport to the top of a tower located on a bridge, and to visualize in real time the people perched on top of this tower in the real world. This impressive experiment relied on a temporary 5G network and will not be commercially available until 2020.


Currently, some infrastructures such as this tower are already equipped with cameras capable of transmitting their video streams to a computer or a television. However, he We will have to wait until VR headsets equipped with 5G chips are marketed to be able to receive this video stream in virtual reality. Indeed, 5G is expected as the first wireless communication protocol capable of competing with Ethernet in terms of reduced latency during live streaming in ultra-high definition.