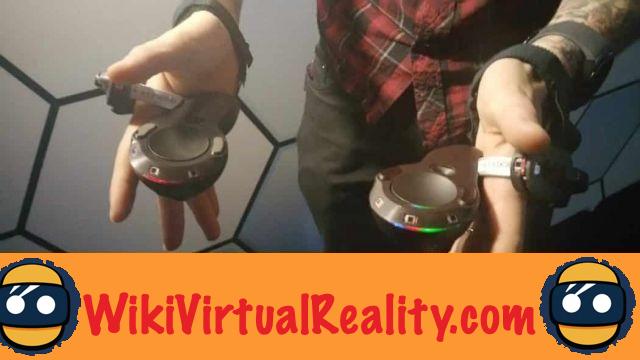 Last week, as part of the Oculus Connect 3 conference, Oculus VR unveiled more information on its Touch controllers, much awaited by Oculus Rift headset owners. We now know the price and the date of commercialization of these motion detection controllers, making it possible to replace the user's hands in virtual reality.

This week, it's Valve and HTC's turn to make the buzz by announcing in turn new controllers for the Vive. The game developer and seller, now a major player in the consumer VR industry, has just presented new prototypes of accessories for the HTC Vive headset, intended for developers.

A prototype controller for HTC Vive 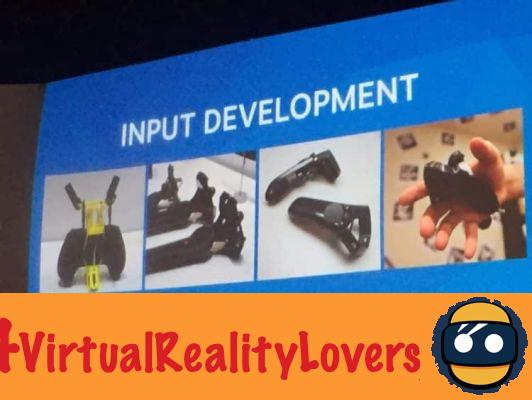 Among these accessories, there is in particular a new controller for the famous HMD headset. Still at the concept stage for the moment, this device seems a priori smaller than the current controller of the Vive. 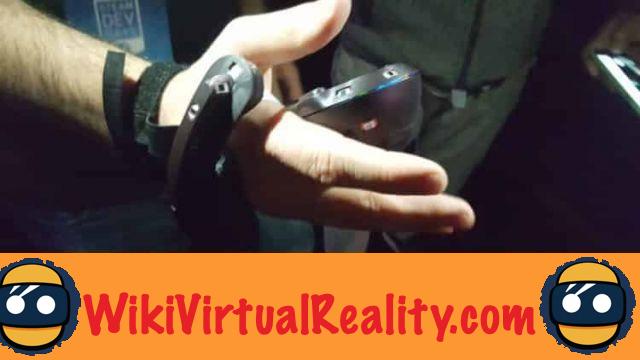 The various accessory prototypes were presented during the Valve Steam Dev Days conference. 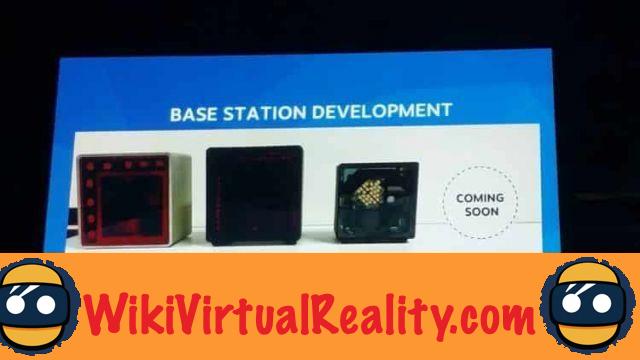 As part of the Valve Steam Days Days conference, Valve also presented a 2017 version of its Lighthouse bases. This light module allows full scale room tracking for the HTC Vive. The firm is doing its best to make this revolutionary technology a new standard in virtual reality.


Earlier this year, a first Steam Controller was released, along with a complete fleet of PCs

add a comment of HTC Vive: a prototype controller presented by Valve