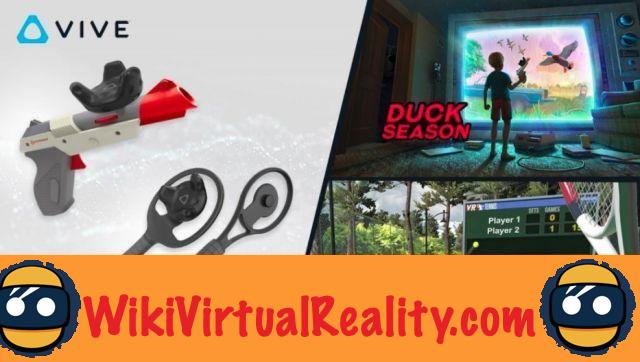 Vive Trackers allow you to tracker real objects or parts of your body in a living environment. virtual reality. This little interchangeable accessory can be attached to everything, baseball bat, coffee mug, soccer ball… the possibilities are almost endless. The Vive Tracker work with the HTC Vive reality headset and are compatible with many games. 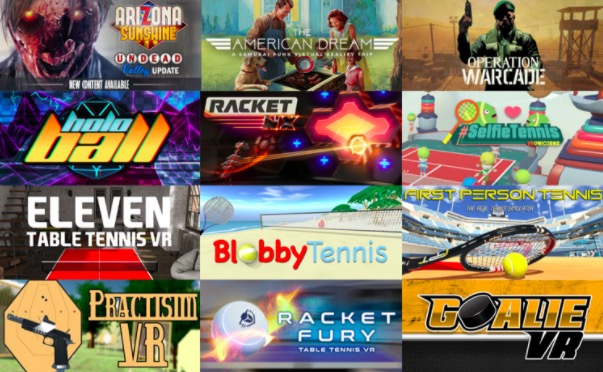 HTC Vive has just announced the release of a new Bundle for Vive Tracker. For 150 dollars it includes a set of rackets compatible with Virtual Sport as well as a replica of the famous Zapper pistol, the Hyper Blaster to play Duck Season, a virtual reality game which takes up the principle of Duck Hunt on NES, a perfect accessory for the game theme.

L’Hyper blaster, developed by Hyperskin also works with several other VR shooter games like American Dream VR, Arizona Sunshine, TacticalAR and Practisim VR. The racket set has a pair of handles designed to be calibrated before use to really feel the effect of playing with a ping-pong or tennis racket. Virtual sport is included in the Bundle. Vive announced that by the end of the year ten other games will also be compatible. 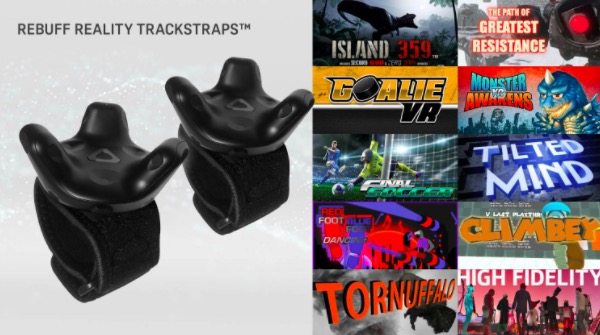 The product is currently not available in Europe and only on Amazon US.

Bitcoin: VR will save cryptocurrencies according to Coinbase ❯