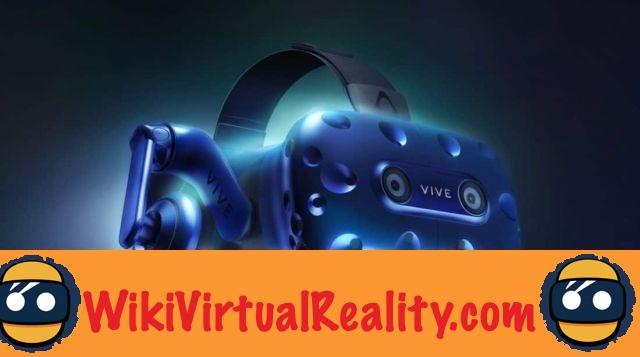 In order to allow users to enjoy their VR headsets in optimal conditions, the various manufacturers list minimum technical characteristics and recommended characteristics for computers. So consumers can check if their PCs are powerful enough for Virtual Reality (VR Ready) before making a purchase.

Until now, to run headsets like the Oculus Rift and HTC Vive, it was recommended to be equipped with a Intel Core i5-4590 processor coupled with 8GB of RAM and an NVIDIA GeForce GTX 1060 graphics card (GPU). These components are the ones recommended by both Oculus and HTC for their first generation devices.

It is possible to run these VR headsets with less efficient components, but users may experience slowdown problems on the most demanding applications. Of course, it is also possible to use a more powerful configuration, but the recommended components are those that allow you to enjoy the experience in optimal conditions at a lower cost. 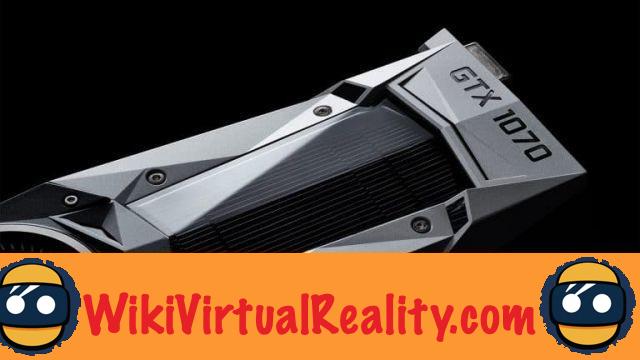 Until now, HTC has also recommended a GTX 1060 graphics card for the new Vive Pro, but the Taiwanese firm has finally updated its list of recommended specs following testing by NVIDIA. From now on, a GeForce GTX 1070 card is recommended.


This increase in the recommended characteristics is related to the higher definition of the Vive Pro screen : 1440 × 1600 against 1080 × 1200 per eye for the Vive. So, to display the same content at 90 FPS, the graphics card will need to provide more power.

HTC Vive Pro: can we be satisfied with the bare minimum? 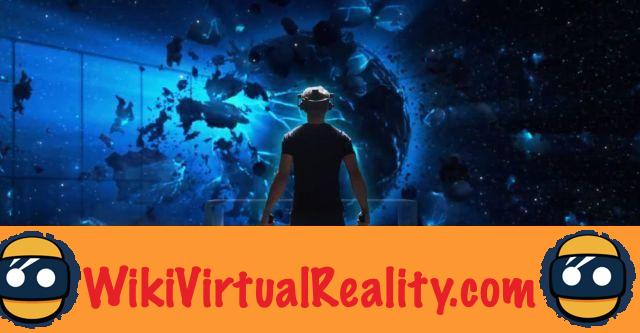 Remains to know if the GTX 1070 (or equivalent) should be considered a bare minimum to use the Vive Pro. Of course, HTC still lists the GTX 1060 for its “minimum” configuration. However, to have been able to test the first generation VR headsets with minimum configuration and recommended configuration, the minimum can quickly turn out to be insufficient.

This observation is particularly valid for gaming. Let's be clear: thanks to the new "auto resolution" feature of Steam VR, the quality of the graphics will automatically adapt to the power of the graphics card to maintain the number of frames per second.

Slowdowns are therefore not to be feared even with a GTX 1060, but the level of visual detail may be greatly reduced in return. It would therefore be a shame to invest in a brand new Vive Pro and ultimately only enjoy graphics worthy of the first Vive. We therefore recommend that you go free and opt for a GTX 1080 or higher.


Along with this change in recommendation regarding the graphics card, several changes have been made to the list of minimum specifications for the Vive Pro. Thus, it is now necessary to have a USB 3.0 port instead of a USB 2.0 port, and a DisplayPort 1.2 port or higher instead of an HDMI port. In addition, the minimum operating system is no longer Window 7 but Windows 8.1 or Windows 10.