HTC Vive sells twice as much as Oculus Rift, according to Epic Games CEO 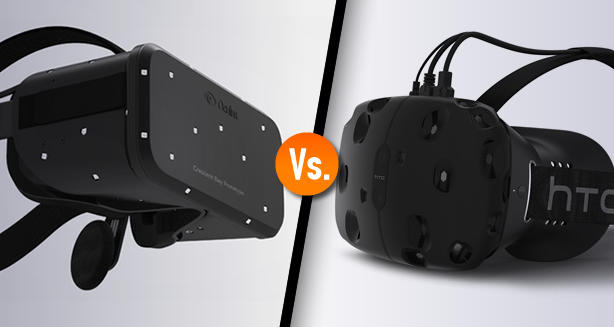 In an interview with Glixel, this eminent specialist says that, Out of around 500 PC VR headsets sold so far, the HTC Vive has sold twice as much as the Oculus Rift. Note that Sweeney does not cite any source. However, its position within the industry gives it a certain credibility.

Oculus, an ecosystem too closed for the CEO of Epic Games 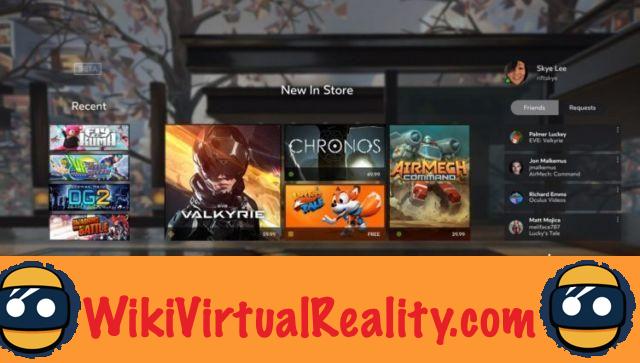 According to him, the main cause of this discrepancy is the choice of Oculus to operate in a closed circuit. Effectively, When installing Oculus drivers, user can only download apps from the Oculus Store. Accessing the Steam store requires several operations.

In fact, Oculus seems to be sending a message to developers. The firm seems to want to dominate the industry, and deprive them of their freedom. For Sweeney, this is a gross strategy error that could cost Oculus dearly and lead the company to its downfall.

HTC Vive or the strategy of openness

On the long term, the business leader is convinced that the HTC Vive will reign in the market thanks to its fully open platform. Through Valve's OpenVR API, all VR headsets have access to the Steam VR catalog. On the contrary, the Oculus Store is only available on the Rift.


This exclusivity could be taken for an advantage, but it is not. Multiplayer VR / AR games are all about social interactions and communication. Now, eBy constraining the Oculus Store to Rift, Oculus prevents users from playing with all their friends. Therefore, consumers will naturally tend to opt for another headset.

China and professionals, two other assets of HTC 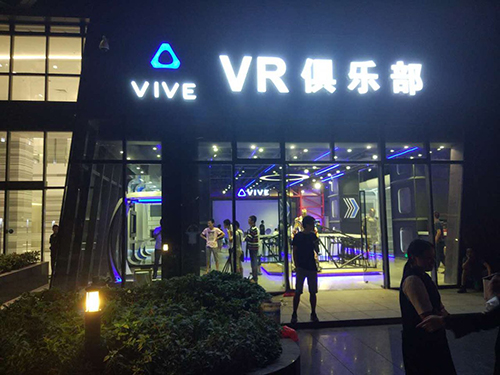 Apart from this point put forward by Sweeney, there are other factors explaining the sales gap between the Rift and the Vive. For starters, Oculus refuses to market its VR headset in China. However, the Chinese VR market is developing extremely quickly and represents a significant opportunity that HTC did not hesitate to seize from the start by opening numerous VR arcades.

Similarly, HTC offers companies the Vive Business Edition headset, intended for professionals. Oculus is a priori only intended for the general public and therefore closes a whole section of the population. 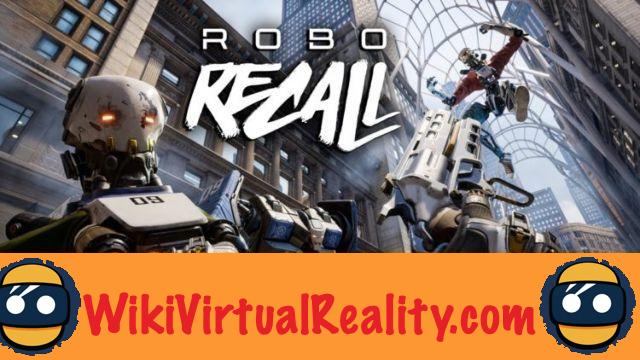 Despite this criticism, Epic Games is preparing, an exclusive game for the Oculus Rift, presented at the Oculus Connect 3 conference. game was funded by Oculus, and Sweeney admits the firm's money gave him new possibilities.

Epic CEO admits the Oculus Store is a fantastic store in terms of content. Only, he believes that this store should be accessible from any VR headset. In rrefusing to take this direction, Oculus begins its inexorable decline.

VRMark - Find out if your PC is VR compatible ❯

add a comment of HTC Vive sells twice as much as Oculus Rift, according to Epic Games CEO