HTC Vive: The crucial issue of wireless headphones for HTC 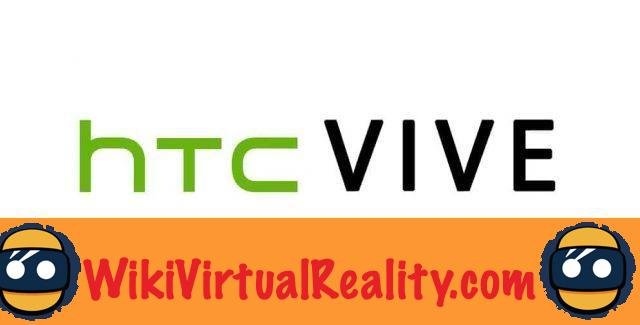 HTC seems to have trouble giving a boost, in the race that opposes it to other manufacturers of virtual reality headsets. Indeed, between the month of July or the month of August, the number of users of HTC's headset on Steam increased by only 0,3%.

Cables are one of the big handicaps of virtual reality, which is more on the HTC Vive, which makes immersion much less time-consuming. But that could be ancient history because according to the Shacknews news site, an external module that could cause the headset to become wireless is reportedly being developed within the company based in Bulgaria: Quark VR. 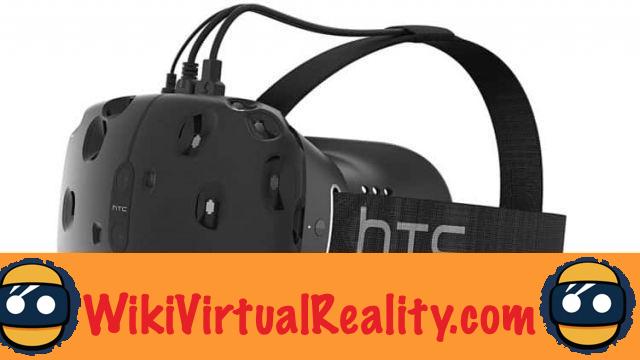 The principle would consist of a “small module” which would integrate a battery which would be placed on the helmet and which would transmit the data by Wi-Fi thanks to a transmitter which would be connected to the computer. However, the only technical problem that remains is the effect of latency between the movements of the player wearing the helmet and the image displayed on it.

"But being able to offer such an experience with Wi-Fi, despite this latency, was a big challenge, but we are extremely close to being able to show the device in action." Explain Georgi Georgiev, one of the co-founders of Quark VR.

A technology that could increase the price of the helmet

The Taiwanese firm would have decided to work on the module following the negative opinions of users vis-à-vis cables. Quark VR has reportedly been working with HTC for 5 months and the prototype should be finalized this fall. “Wireless” is therefore HTC's response to boost sales of its headphones. 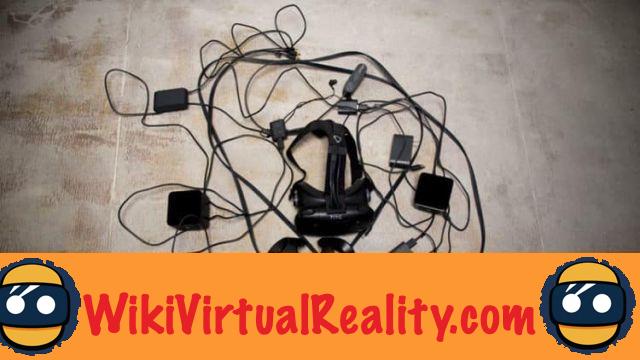 We still hope that the manufacturer will offer this module at an attractive price because the headset itself already costs 899 €, without delivery costs and other taxes. In addition, the HTC Vive requires an overpowered computer therefore more than 1000 euros to function properly. This makes the investment to be made to use this helmet more fluidly, very difficult to make.

Especially since the competition (Samsung, Playstation) has good news and manages to be cheaper without necessarily being below the HTC Vive, in terms of quality. When you know the HTC investment for your helmet, a commercial failure would be unwelcome either for the helmet itself or for the Taiwanese manufacturer.

Since the firm is considering devoting itself solely to virtual reality to set aside the ultra-competitive smartphone and tablet market. A failure on the HTC Vive could be fatal for the company. Here are the stakes of this module, which although small in size seems to be immense, from the point of view of the stake it carries.

add a comment of HTC Vive: The crucial issue of wireless headphones for HTC