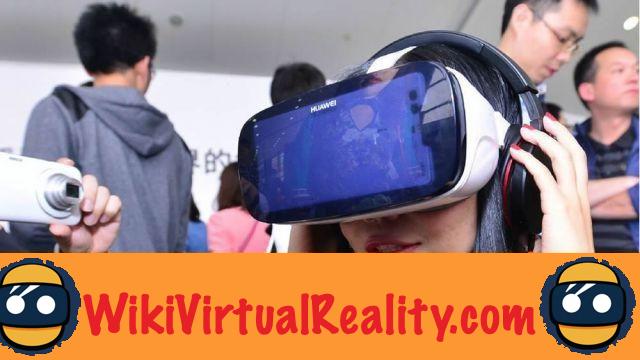 Huawei is a Chinese manufacturer best known in France for its very accessible mid-range smartphones. With a wide range of phones, the Chinese company presented, at CES 2017, a prototype virtual reality headset compatible with the Google Daydream interface. No release date had been set. A recent indiscretion of FCC ID suggests that the manufacturer of the country of the rising sun plans to market it soon. 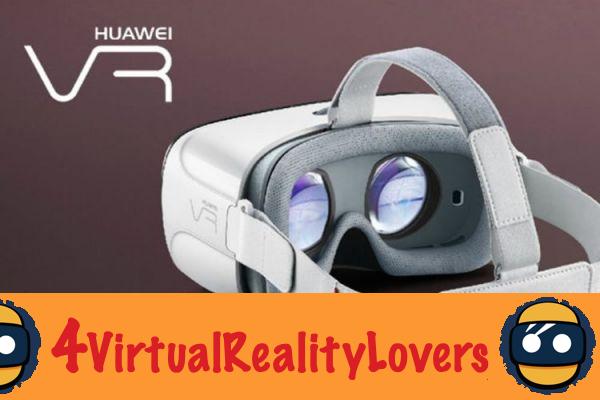 It is our American colleagues from the newspaper “Digital Trends” who are at the origin of the indiscretion. Our colleagues would have obtained a file filed with the FCC ID by Huwei. The FCC ID (Federal Communications Comission Identification) is an organization that registers products containing computer equipment and assigns them a number before they are marketed. A very different process from a patent since it is, in this case, the registration of a finished product and not a prototype or an idea. 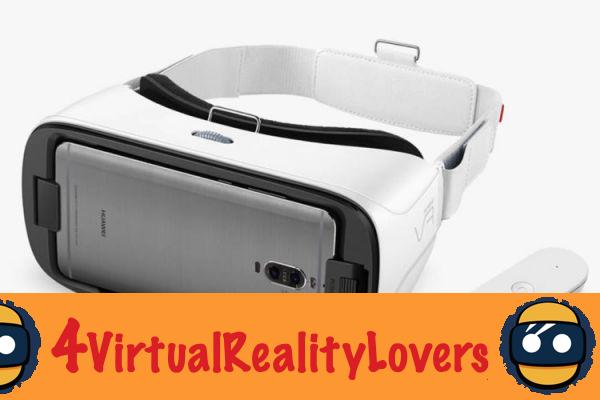 The leaked file, however, does not concern a virtual reality headset but is that of a VR headset controller. This is very similar to that of a Google Daydream controller but is differentiated by the existence of an additional button that is not found on the search engine giant's controller. This recording therefore suggests that the marketing of Huawei's VR headset is imminent.. However, it is highly unlikely that the virtual reality headset will be released before Christmas in France.

What we know about Huawei's virtual reality headset

It was during CES 2017 that Huawei presented its prototype virtual reality headset to the public. This uses the Google Daydream platform. Quite similar to a Samsung Gear VR, the prototype has however undoubtedly evolved since its presentation. Huawei's virtual reality headset also has a controller offering features specific to those of the Google Daydream. It seems that the additional button allows you to take screenshots and keep the images captured in your smartphone. 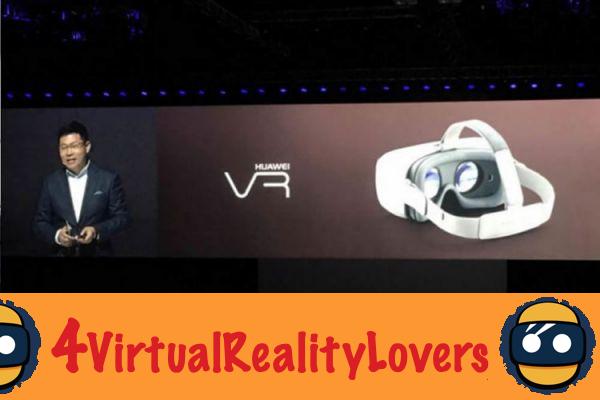 Even if Huawei has a large catalog of smartphones, few are however compatible with virtual reality and equipped with the sensors essential for its operation. It seems that the latest 2017 smartphones from the Chinese manufacturer are compatible. Huawei remains one of the biggest sellers of smartphones across the world, thanks in particular to a fairly aggressive pricing policy. The Huawei virtual reality headset is, like the Samsung Gear VR, however compatible only with the phones of the Chinese brand.

PGW 2016: Culture in the spotlight in the video game show ❯

Vaqso - An accessory for smelling odors in VR on PSVR, HTC Vive and Oculus Rift