Human resources - How to use virtual and augmented reality

Virtual reality and augmented reality technologies can be used by businesses to simulate realistic situations for employees to help them prepare. The possibilities for using AR / VR technologies are therefore limitless. Here is three areas of human resources in which these technologies can have a high added value.

Three areas of application of VR for human resources

The integration of new employees through virtual reality 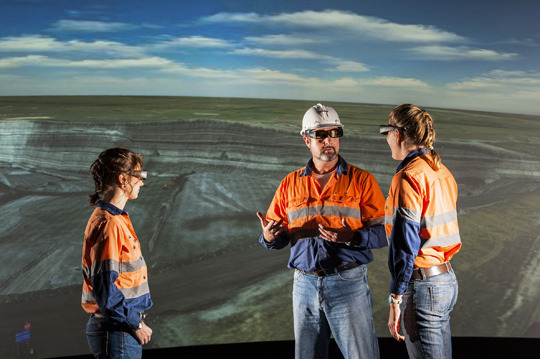 Many companies struggle to integrate new employees, and suffer negative effects on retention and productivity. VR technology can improve the onboarding experience for these new employees. Imagine for example be able to visit a company from anywhere in the world, and meet your future colleagues and employers in virtual reality. It is also possible to receive initial training in complete safety thanks to VR, as offered for example by Simtars in Australia.

Un such recourse may prove particularly practical in a company whose employees are dispersed in different parts of the world. This tool can be efficient and economical, in addition to positively impacting retention and productivity. 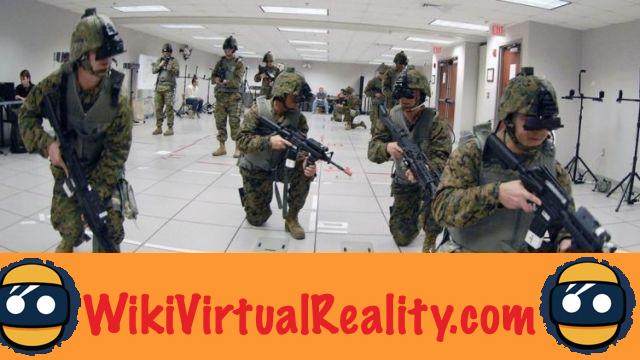 Un another relevant application area for VR in human resources is recruitment. Virtual reality allows candidates to discover their future job from home. For example, the British Army has created several virtual reality experiences for its new recruits, such as a mission in a Challenger 2 tank.

In the near future, VR could also be used to put candidates in real work situations or for remote job interviews. For the moment, however, no known company uses this process.

There are many other examples, and we can expect that studies will soon show the positive effects of these virtual reality training.

Virtual reality for human resources, yes, but at what cost?

For now, many companies hesitate to use these technologies because of the complexity and the high cost of their implementation. In the 90s, it took $ 60 for basic equipment. Today, an inexpensive VR headset, a smartphone and an affordable 000 ​​camera are all you need to create virtual reality content.

Similarly, there are now intuitive apps for creating VR content. It is also possible to hire a third-party company to develop this type of content. Virtual reality should therefore quickly become popular in the field of human resources.