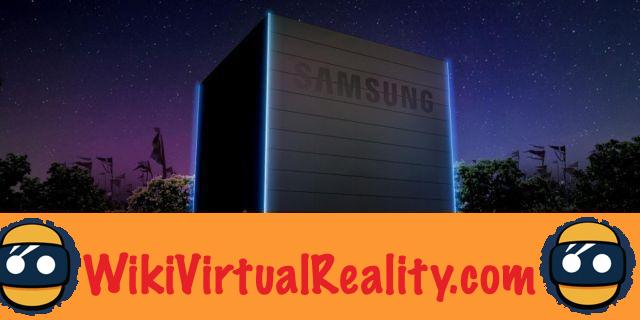 Like last year, Samsung is taking advantage of various festivals in the United Kingdom to show off with the Hypercube VR. This one presents VR and 360 experiences on music groups and concert videos.

The Hypercube VR will be on tour throughout August

The Korean brand will import equipment from Seoul in order to set up this VR experience. Thus, the Hypercube VR is intended for the public attending the various festivals present in the United Kingdom.. The latter, which will be held at Glasgow Summer Sessions, Bestival, and Boardmasters, is obviously carried out with Samsung Gear and Galaxy S8s. Samsung's UK branch warns, however, that more information will be released in the coming days. However, one thing is certain: access to the Hypercube VR will be free for those participating in festivals where the Hypercube is present.

The Hypercube VR comes in the form of a cube with a height of 12 meters, where 30 people can stand while the animation takes place. For example, a virtual reality and 360 video will offer to attend the performance of the group Biffy Clyro performing their song called Flamming. Samsung Creative Director Ross Cairns even announced that attendees will be able to move around the stage freely during the video while the band performs. In addition to the Hypercube VR, Samsung has decided to place Gear 360 cameras everywhere in the various festivals. Thus, those present on site will also be able to take 360-degree selfies. 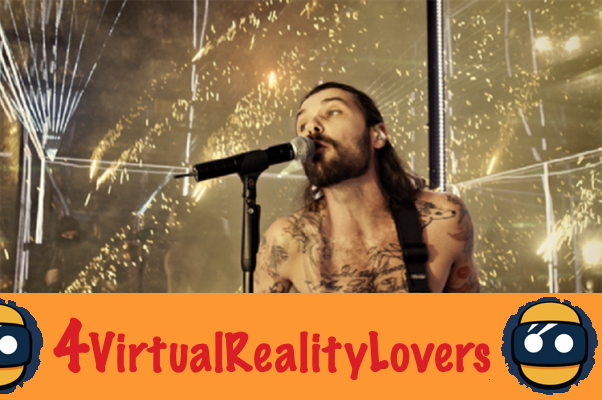 A new step between music and VR

The Hypercube tour of the various British festivals proves that the rapprochement between VR and music is more and more effective. Indeed, the experience of the performance of the group Biffy Lyro refers to the concert of the group Queen in VR that we mentioned recently. Likewise, concerning augmented reality it is the group The Black Eyed Peas which has embarked on the field with an application project to come.

Feel VR from head to toe with DropLabs' haptic sneakers

CES 2019: DisplayLink presents its wireless adapter for the Oculus Rift