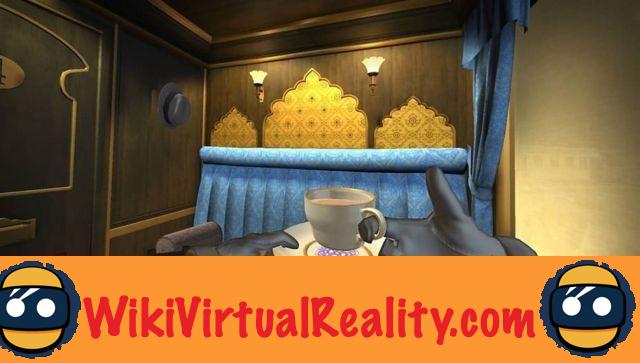 On the program in particular a sword fighting game in virtual reality for several different platforms. We tell you all about this upcoming game!

Earning more than three million dollars with a game gives certain abilities then. The studio behind the brilliant virtual reality game “I expect you to die” relies heavily on VR and proves it with new projects. 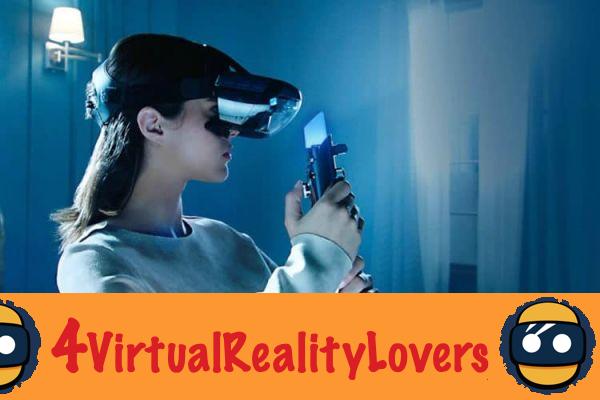 The studio and its boss Jesse Schell (Schell Games) are convinced of a “slow but sustained” growth in the virtual reality games business. A vision supported by the success of “I expect you to die”, a VR game initially launched almost two years ago but which has accumulated more than $ 3 million in revenue. The tipping point for him will be when there is a $ 399 headset, wireless and without the need for an extra computer..

However, at present, a large part of the company's 120 employees are focused on one and the same project, a sword fighting game. A game that would already be thought for several platforms in virtual reality where you could fight. The studio had previously developed augmented reality lightsaber combat for the immersive “Star Wars: Jedi Challenges” experience. The idea seems to be to encourage players to take strong positions like real sword fighters. Be careful, however, no lightsabers on the program, but rather an atmosphere between westerns and katanas. Release planned for 2019.

Viveport Arcade: The return of arcades thanks to the HTC Vive ❯