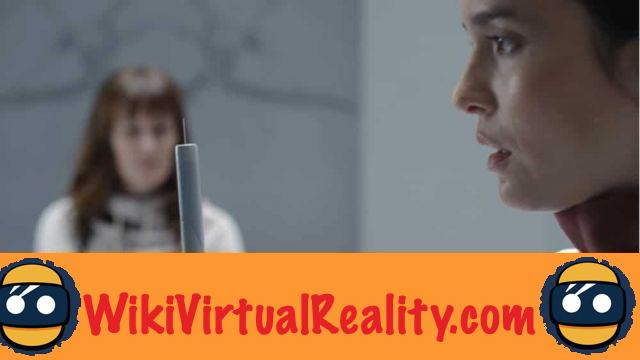 It's a particularly cruel comparison for IBM. A patent, which has just been accepted by the "United States Patent and Trademark Office", is identical to a technology seen in the episode "Arkangel" of the series Black Mirror. 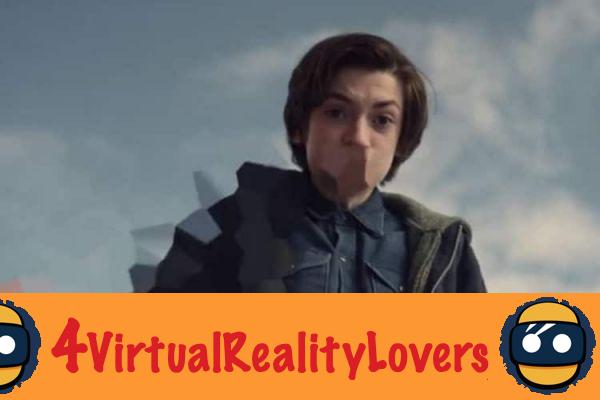 An IBM patent that Black Mirror had warned about

Warning spoiler ... On December 29, Netflix put online the 4th season of Black Mirror. In the second episode called "Arkangel", Charlie Brooker imagines a technology that is implanted in children allowing parents to block content considered disturbing for the youngest. A technology that of course meets limits as always with the famous science fiction series, Black Mirror. 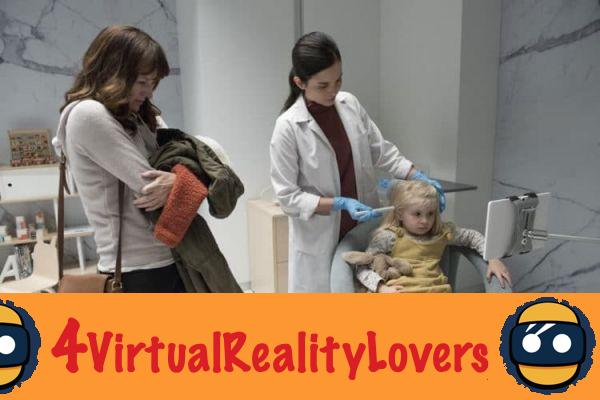 IBM has just been accepted an augmented reality patent for a very similar technology, allowing the censorship of recorded or streaming video. The patent would make it possible to identify the content very quickly and to rasterize it by adding a second image over it. The technology used would be that of Visual Light Communication which can transfer data at 10 Mbit / s. Suffice to say that this parental control V2.0 would be particularly responsive and effective. The technology is designed to be used in both virtual reality and augmented reality and IBM refers to the Hololens as a helmet that can be fitted with it. Beyond the classic parental censorship, it is also very easy to imagine this technology used to protect copyrighted or geolocated content. In short, not really good news, whatever the context.

The IBM patent filed before the episode was broadcast

Automatically, one could imagine that it was after seeing the episode that IBM was inspired to file this patent. It is not ... The patent. if it was just published just a few days ago. was actually filed on September 27, 2016. Suffice to say that the idea has dragged on for a while on the side of IBM. For once, we would prefer that they are inspired by Ready Player One by offering a gigantic treasure hunt. The fact that the most obvious reference is Black Mirror, is not necessarily good news about the vision that some companies have of augmented or virtual reality.. 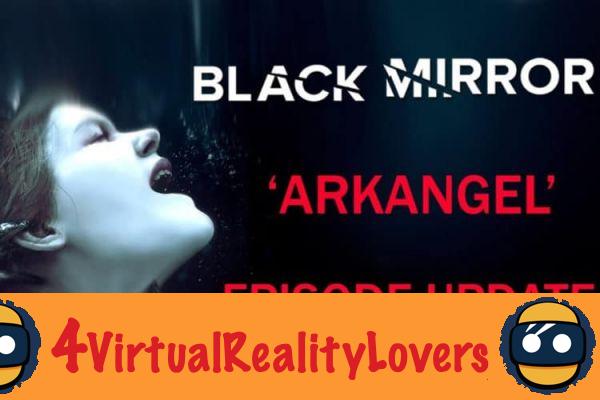 From a legal point of view, of course this patent could only be intended to block the use of such technology by the competition. As always, there is no guarantee that the filing of a patent will be followed by a technological application.. But, the synergy between the two universes is still rather scary.

Oculus Connect 6: keynotes and presentations not to miss ❯