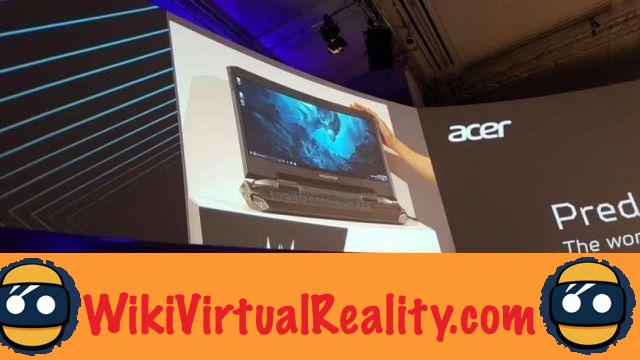 As part of IFA 2016 in Berlin, Acer and Strabreeze have just presented the Predator 21x laptop. This VR Ready laptop is designed to take the virtual reality video game market by storm. 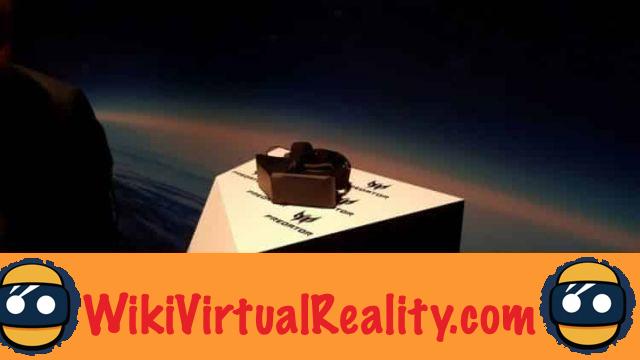 In addition, iMax has decided to experience cinema in virtual reality through Star VR. It is the headphones of Acer and Starbreeze that were chosen for try the new iMax VR technology. 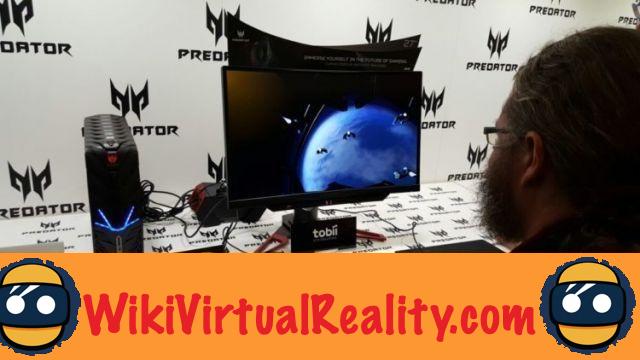 With 37% of the screen market dedicated to video games, Acer's Predator range is now number one in this market. In order to continue to extend its grip on the industry, the Taiwanese also presents its new Predator Z271T screen. This screen is the first in the world to incorporate Tobii Eye Tracking technology.

This technology is capable of follow the user's eye movements for maximum immersion. In short, Tobii allows you to experience the motion tracking offered by VR headsets without having to put on a headset. Destabilizing at first for those used to virtual reality, this system quickly turns out to be intuitive and efficient. 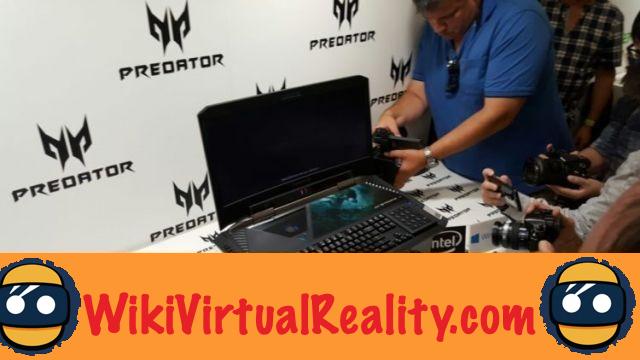 Besides announcing the start of deliveries, Acer says the Star VR is now part of the Predator lineup. And for good reason, Acer's third asset to dominate the market is none other than a Predator laptop designed for VR. The Predator 21x, of its small name, is a curved screen laptop. It is equipped with two Nvidia GTX 1080 graphics cards in SLI, and therefore benefits from VR Ready status. Its processor is provided by Intel. 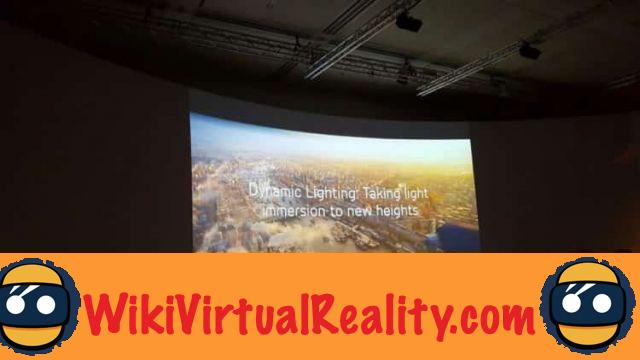 Like the Star VR headsets, the Predator 21x laptops and Predator Z271T screens will be delivered to professionals in the coming weeks. They will be first available in California, then in London and Shanghai. We do not yet know the selling price of these devices, and the date of their possible release in France. 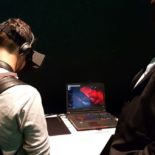 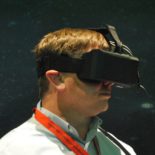 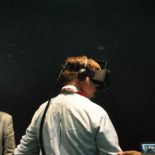 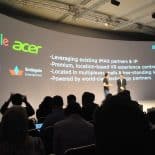 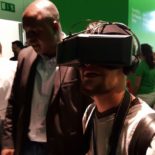 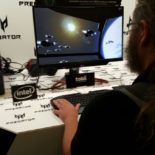 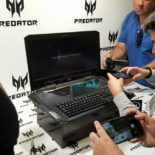 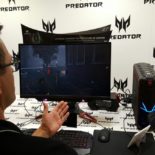 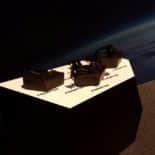 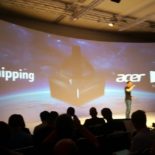 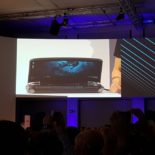 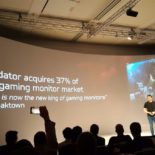 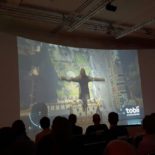 Infographic: what are the differences between augmented reality and virtual reality ❯

add a comment of [IFA 2016] Predator 21x: Acer and Starbreeze want to recreate the matrix