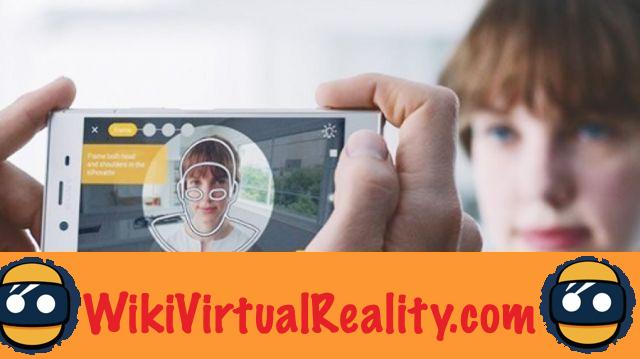 In addition to the connected speakers that you mentioned earlier, Sony also presented its Xperia XZ1. The device is capable of 3D scanning objects or faces.

Sony's mobile branch welcomes two new smartphone models: the Xperia XZ1 and HZ1 Compact. The main innovation of these devices is the fact that they contain 3D Creator technology. This allows an algorithm to digitize an object or a face in 3D and uses augmented reality. This is the major addition that is within these products because the user is then able to 3D print via the Sculpteo service.

Regarding the technical characteristics of the Xperia XZ1, it incorporates a Snapdragon 852 chip at 2.45GHz, 4GB of Ram, a 23 megapixel photo sensor and 64 GB of expandable storage via a micro SD while its little sister only supports 32 GB. In terms of screen size, the standard XZ1 measures 5.2 inches while the compact version is only 4.6 inches. Finally, the two smartphones integrate the Android 8.0 system. 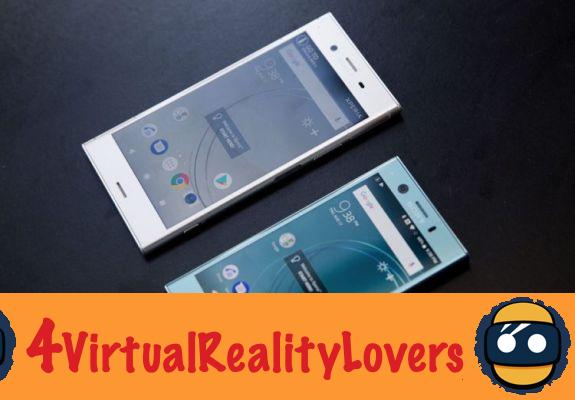 The first model, the Xperia XZ1, will go on sale from October 6 for the sum of 699 euros. At the same time, its scale model will be released later this month for 599 euros. If the two smartphones have suitable characteristics, they do not come to compete with the two behemoths that are Samsung and Apple phones.

A12 Bionic: a pearl for augmented reality on iPhone ❯