Among the other companies involved in the creation of this investment fund, include the PC giant Acer. The Taiwanese is already very present in the virtual reality market, with several VR Ready computers in its catalog, including the highly anticipated Predator 21x. Likewise, the manufacturer has partnered with the Swedish video game studio Starbreeze to create the HMD Star VR headset.

The objective of this initiative is to create premium quality virtual reality content to compensate for the low number of must-have VR experiences available today. IMAX has yet to say which projects will be funded exactly, but says it will seek out the best video game publishers and the most ambitious film projects using its Hollywood studio and film industry partners. . 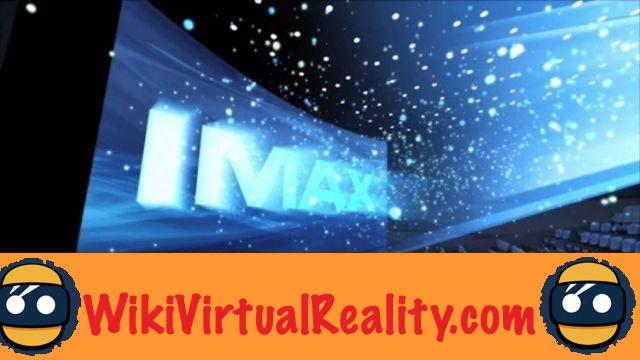 This project is directly linked to the virtual reality entertainment hubs that IMAX intends to open in large cinemas in malls around the world. According to Chief Business Development Officer Robert D. List, this initiative will ensure the creation of high quality content to support the growth of virtual reality. This content will be distributed on many VR platforms, including in IMAX VR centers.

Virtual reality technology is seen by analysts and tech giants like Facebook and Google as one of the big businesses of the future. The two firms are already heavily involved in the market with their respective VR headsets, the Oculus Rift and the Daydream View. However, this new industry is still in its infancy in terms of mainstream adoption.


Massive investments to encourage the creation of quality content 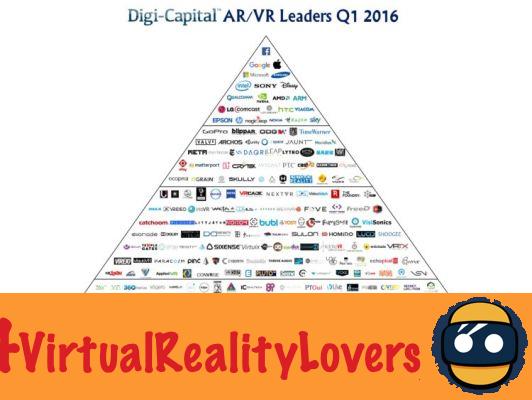 To attract more consumers, Facebook and IMAX are banking in particular on the financing of captivating multimedia projects to attract potential users. Last October, as part of the Oculus Connect 3 conference, Facebook announced that it will distribute $ 250 million to companies and VR software developers, after an initial investment of $ 250 million.

Likewise, last April, HTC has announced that it will invest $ 100 million in similar projects for its HTC Vive headset. These massive sums injected into content creation should attract talented developers and give birth to ambitious projects.

Google is reportedly developing a competitor to the HoloLens ❯

add a comment of IMAX: A $ 50 million VR investment fund