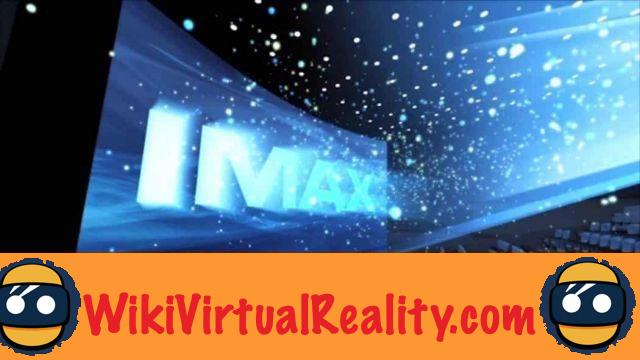 The cinema giant IMAX has always sought to offer more immersive cinematic experiences. In offering an image 10 times wider than with a 35mm camera, the company has succeeded in giving a new dimension to blockbusters. For many movie fans, choosing an IMAX-equipped theater has become essential, just like 3D, to fully enjoy a spectacular film. 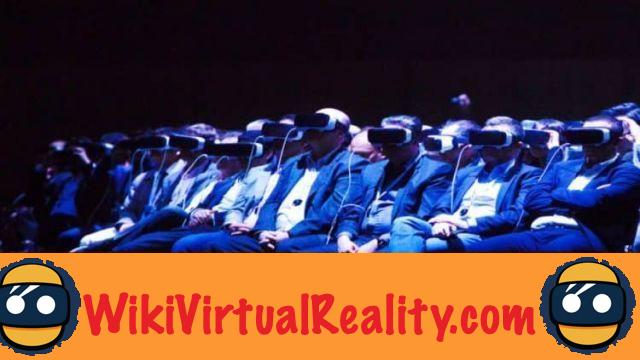 Recently, the company stopped being interested in giant screens to focus on virtual reality. The firm wants to open VR cinemas all over the world, to allow spectators to enjoy cinematic experiences in virtual reality.

While a first room will soon open in Los Angeles, IMAX just announced the opening of the first virtual reality cinema in Europe, in the city of Manchester, England. According to the press release published by the firm, this room will open its doors before the end of 2016! The VR Center will be established in a room owned by the Odeon & UCI Cinemas Group.

Games, movies and other experiences 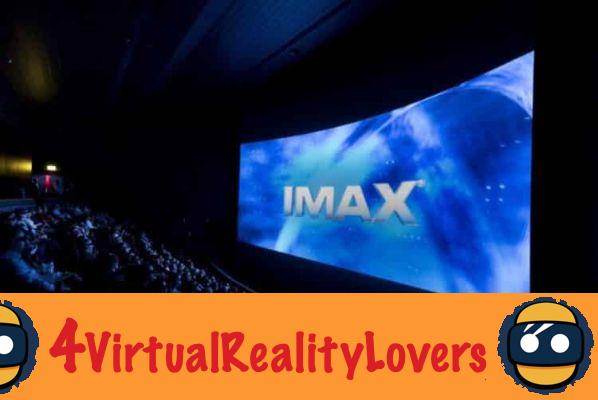 Visitors will be able to enjoy a selection of virtual reality experiences lasting between 5 and 15 minutes. These experiences will come from both Hollywood studios and popular video game publishers. So we will find both movies, games, and other types of interactive experiences.

Otherwise, IMAX Says Its VR Centers Will Be Used To Deliver Content It Collaborates With Google. This content is produced using VR cameras intended for film production. The film in question will probably be narrated by prestigious actors like Brad Pitt or Morgan Freeman.

In addition, each VR Center will be equipped with multiple pods, which can be used to deliver content designed for one or more users simultaneously. Mobility and user interactions within virtual environments will be optimized by this equipment. Provided with a modular configuration, these pods will be easily reconfigurable for the different centers. 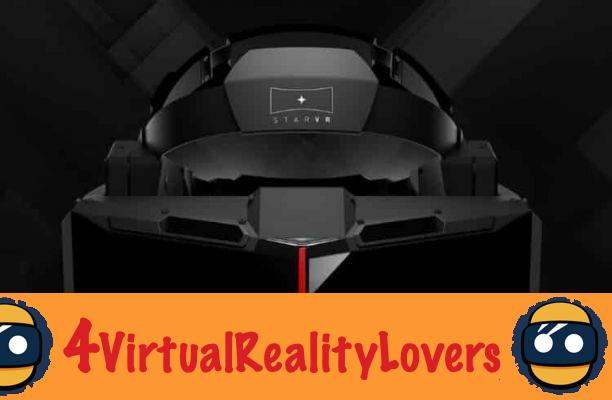 In parallel, as announced earlier this year, IMAX is working with Acer and Starbreeze to create a panoramic VR headset. Considering the power of the Star VR headset, we can imagine that the device in question will offer exceptional performance for unforgettable virtual reality experiences. It is still unknown whether this will be Star VR or another device developed for the occasion.

IMAX does not cut corners and already plans to open six VR Centers before the end of the year. Outside of Europe, the firm targets Japan, China and the Middle East. For now, these first cinemas will above all be open on an experimental basis.

The objective will be to test several factors, tsuch as consumer experience, business models, and the type of content offered. If this trial is successful, centers will be opened all over the world, in the most popular tourist destinations.