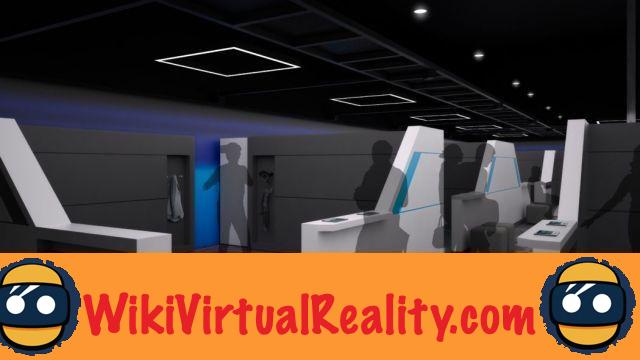 The first IMAX VR virtual reality experience center has just opened in Los Angeles. Within this space dedicated to VR, visitors can indulge in sensational immersive experiences. The official opening will take place in two weeks, but the IMAX VR center is already open to the general public. Currently, we find the games Star Wars: Trials on Tatooine, and Raw Data on HTC Vive, and The John Wick Chronicles on StarVR, as well as a range of less violent apps dedicated to the youngest.

10 dollars for 10 minutes of VR gaming

Elegantly laid out, the center is protected by curved white walls. Concrete stairs lead from one floor to another. A huge photo of Los Angeles at dusk adorns the scene, and instructions are displayed on giant screens for newbies to experience VR.

Visitors will need to pay $ 10 for a 10-minute experience, or $ 25 for thirty minutes of immersive entertainment. After choosing the experience that interests them, the user goes to the back room, where the different pods are separated by barriers. 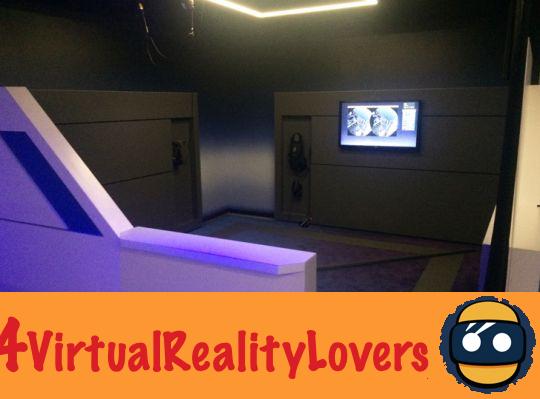 Of course, the pod supports position tracking. It is therefore possible to move around in virtual reality by walking in the real world. When the user gets closer to the ends of the pod, lines appear on the screen to alert them.

The majority of experiences currently offered by IMAX VR can be played at home, provided you have the space to install all the necessary equipment. Subsequently, the firm of course plans to expand its catalog. Other experiences drawn from the Star Wars universe, developed by IMLxLAB, should in particular be offered. On the official website, a clash against a Sith Lord is announced. 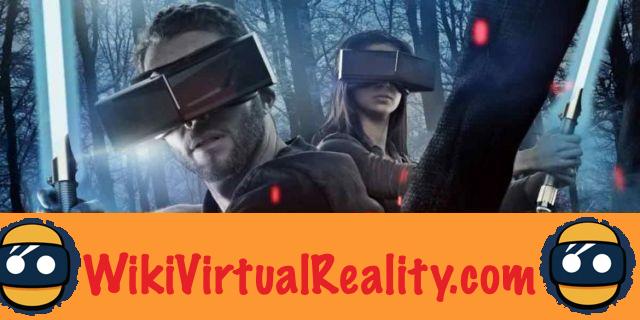 With its virtual reality centers, IMAX intends to position itself among the forerunners of VR arcades, like HTC. These VR experiences are also an opportunity for the firm to kill two birds with one stone by promoting the latest blockbusters through experiences inspired by these productions.

Originally, IMAX is expected to open 6 VR Centers worldwide by the end of 2016. The first European center was supposed to open in Manchester. Eventually, its opening was postponed to 2017 for reasons unknown. In the meantime, Parisians can go to the MK2 VR.

add a comment of IMAX VR: a first center opens in LA