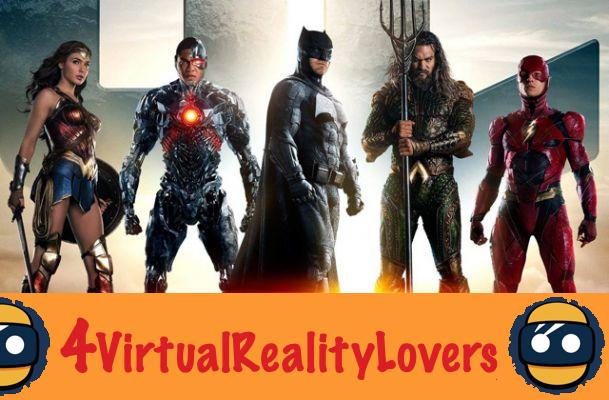 How to stand out in the midst of the abundant supply of superhero films? From the X-men and other Avengers from Marvel to the bad boys of Suicide Squad, the public has flocked for ten years to discover the exploits of Superman and others. Success is always there and the release of each new opus an event. However, studios must constantly innovate to satisfy fans and surprise the viewer.

An annual meeting in IMAX VR

Warner Bros. and IMAX theaters have reached an agreement to produce and broadcast virtual reality experiences. At the rate of one per year, they will accompany the release of future films. We know two of the three already programmed: Justice League at the end of 2017 and Aquaman in 2018. 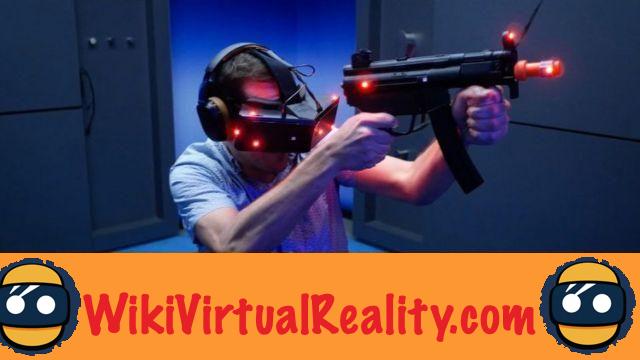 These experiences will be offered in the IMAX VR rooms. In Los Angeles for now with openings planned around the world. Then they should be available on “classic” virtual reality platforms, accessible via smartphones, cardboards and other headsets.

Already well involved in the field of video games, VR is still looking for its place alongside the seventh art. Several movements augur a major development In the coming months :

Presentation of 30 short films at the last Cannes film festival and presence at prestigious festivals. 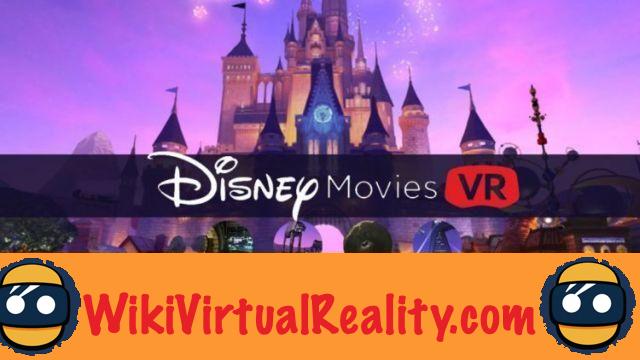 Add to this the ever richer range of materials allowing the production of immersive content. And the interest of major players like Warner Bros. or Disney but also from other fields such as Facebook. The coming months should offer their share of novelties combining VR and cinema. Meet in the dark rooms.

Find all of our articles devoted to cinema and virtual reality.