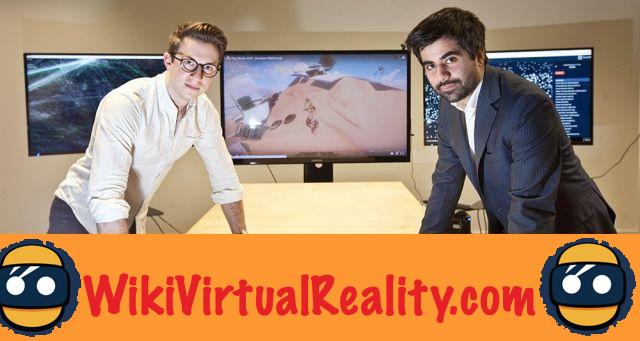 “Improbable” is a London-based start-up specializing in large-scale virtual reality simulation. The young British shoot, created in 2012, was only valued up to 100.000 euros two years ago. Its value has now been multiplied by ten without going through the stock market. Update on this unicorn. 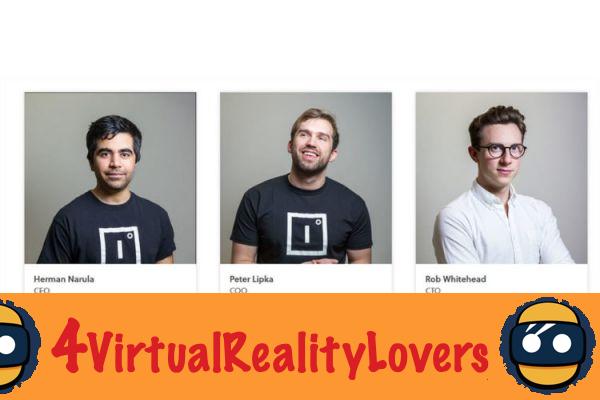 A unicorn is the name given to a company valued at over $ XNUMX billion without going through the stock market. Only 47 European start-ups can claim this honorary title. Most unicorns are companies in the field of new technologies and especially the Internet. Great Britain is the European leader in this area with 18 unicorns followed by Sweden (of which Spotify remains the most valued unicorn on the old continent). Only 3 unicorns exist in France. 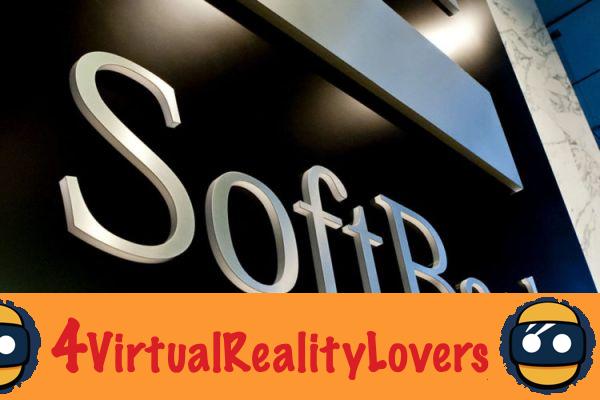 Improbable therefore joins the very small circle of European unicorns and can be proud, in addition, of being the first start-up dedicated to virtual reality to reach this level of capitalization. This is thanks to a recent fundraising, and especially the entry of the Japanese investment fund "SoftBank" to its capital, which allowed "Improbable" to become a unicorn. The Japanese fund would thus, according to our colleagues from the newspaper "Fortune", invest $ 502 million in the start-up. However, the participation in the capital of "SoftBank" remains below 50%.

Improbable: a start-up little known to the general public


Despite the young age of its creators (less than thirty), “Improbable”, with its two hundred employees, gives confidence to investors who see great potential in it. However, the company wishes to remain independent, which explains why the capital of the Japanese fund is less than 50%. However, it remains to be seen if the start-up will not give in to the sirens of easy money with a takeover highly valued by a multinational like Google, Facebook or Microsoft.

In 2022, two thirds of virtual reality headsets will have 2K resolution ❯