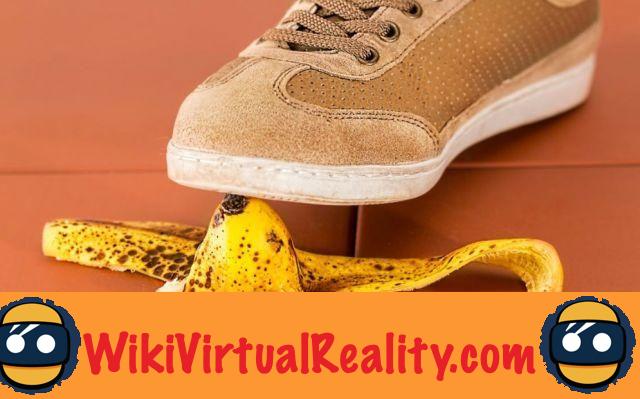 La virtual reality isn't just for video games or culture. It is also an excellent training tool. Farmer Insurance is an insurance company Los Angeles based home. The insurers of this company are often confronted with complaints from customers covered by the insurance, concerning the loss of their home. An investigator then goes on site to check whether the loss is accidental or not, whether the cause is natural and especially if there is not an attempt at insurance fraud. A difficult job, which requires experience and a solid knowledge of the subject. This is where virtual reality comes in. For 10 months, the company has invested more than 400 000 dollars in the purchase of equipment and development of VR applications for its new employees. 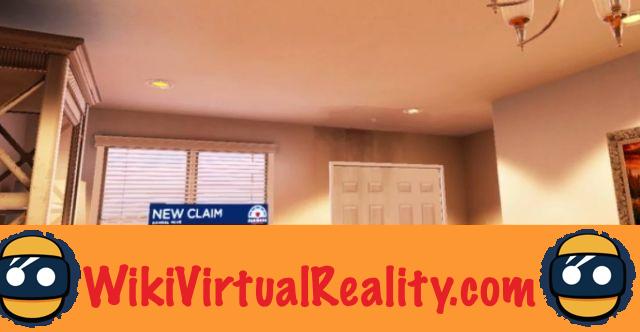 50 new recruits could try the VR experience. The training software that Farmer Insurrance uses is developed by the development company TaleSpin. Once the helmet is on, the insurer is confronted with one of the 500 possible scenarios of a damaged house that he must investigate. The dwelling can have up to six different floors. The number of simulated disaster cases, added to the possible area of ​​the house in which the “player” must move, leads to several thousand experiences of different training.

according to Keith Daly, Chief Claims Officer for Farmer InsuranceOne of the biggest challenges in becoming an adjuster is being exposed to enough situations, he says.


VR will save insurance company up to $ 300 per year 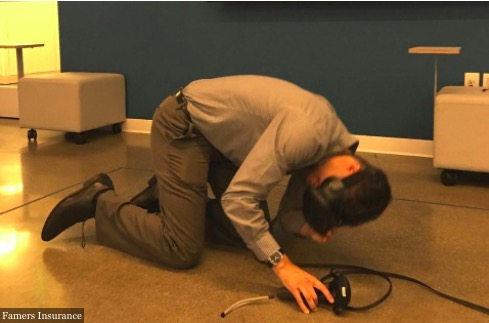 Farmers Insurance is awaiting initial performance results comparing employee training with and without the help of virtual reality. The first results of the interns and new employees are however very encouraging. Some even said. According to Forbes, virtual reality has another advantage, economic this time. A company spokesperson said virtual reality training may reduce travel costs from insurers in physical training offices up toto $ 300 per year.