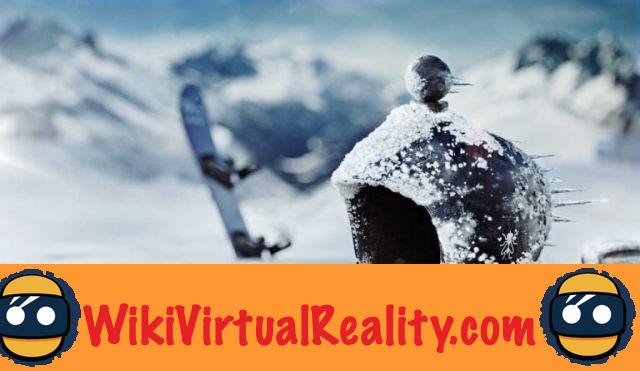 The Olympic Games represent an incredible event to enhance the potential of virtual reality. Intel is starting to demonstrate this well at the Winter Olympics next year with an experience based on Windows Mixed Reality.

A project based on Windows Mixed Reality 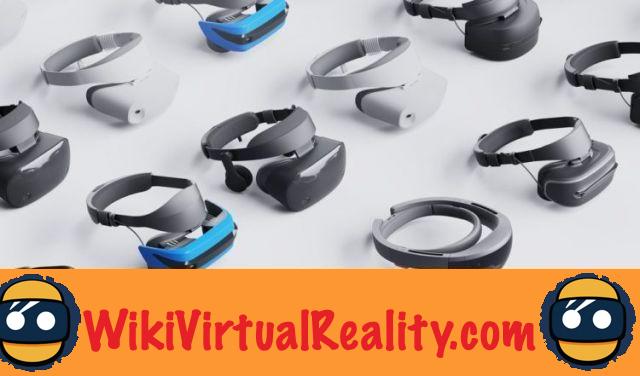 Windows just unveiled its vision for the future of virtual reality a few days ago. The Richmond firm, which relies on its Mixed Reality system, intends to completely shake up the market with the Odysseus, arguably the best VR headset currently available. However, content and visibility will be the key to success.

The project led by Intel should undoubtedly give it a big boost. Even if it is only the Winter Olympics, less media coverage than the summer ones, It is a question of offering an experience linked to the Olympic Games from the Windows system even if the precise details are still unknown at this time.

The advantage of choosing Windows Mixed Reality is obvious. Many more helmets will be available at the end of the year, since manufacturers like Acer, Dell, Lenovo or even HP will release compatible headsets. The experience is similar to what hardware like the Oculus or the Vive can offer. The platform will be launched from October 17 and at the end of the year, it will be able to support games and applications from the Windows Store but also from SteamVR.

An NBC-inspired experience at Rio 2016? 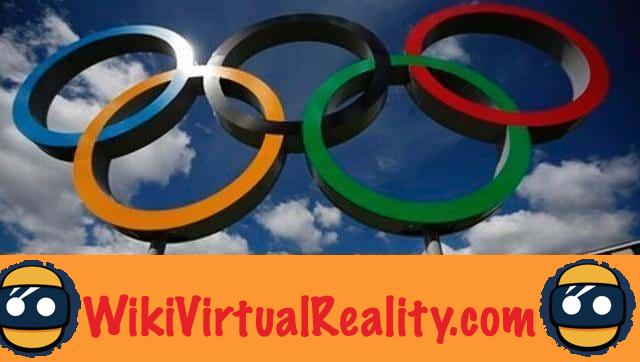 One can reasonably think that the inspiration should be that of the project carried out by NBC on the occasion of the Olympic Games in Rio in 2016. At the time, the American channel, in partnership with Samsung, broadcast several events in real time that it was then possible to review at 360 ° on the Samsung Gear VR. The trials of men's basketball, track and field, beach volleyball, diving, and boxing were then on the program. The event represented a turning point for the use of VR in sport.


A total of 16 sports will be available in real time and 116 more on demand according to the first information that was released. It is difficult to know exactly which sports will be favored by Intel. We can imagine that ski jumping or even bobsleigh will be able to offer impressive images for users. It is also a trial run for Intel. The company has signed a partnership with the IOC to offer virtual reality experiences during all the Olympic Games until 2024. The partnership also includes drones and 5G communication.


To find out all about the applications of virtual reality in the world of sport, discover new products and innovative trends, read our tests and reviews, go to our dedicated section.

Attack on Titan VR: a virtual reality attraction from the manga ❯