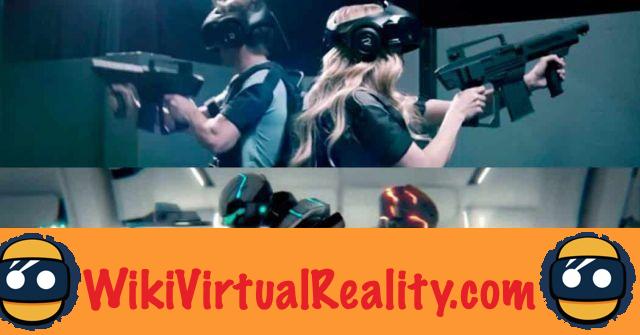 The Void is the first theme park dedicated to virtual reality. We come back with its PR manager on the success and specificities of this original place. 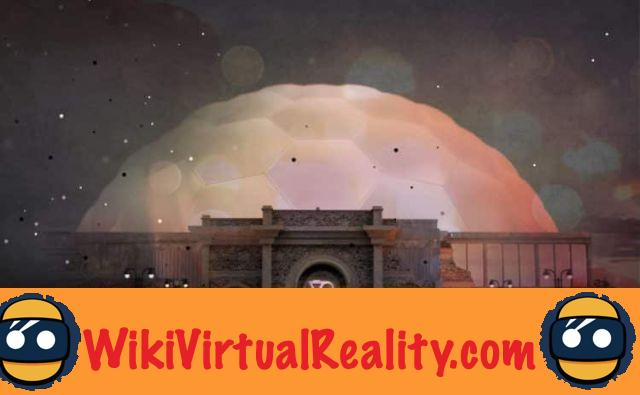 The VOID is quite simply the world's first virtual reality amusement park. After briefly telling you about this new kind of place in a previous article, we decided to organize an interview to learn more. So we spoke to Whitney Thomas, PR manager at this revolutionary company, true standard of virtual reality and its possibilities.

Interview with Whitney Thomas, PR at The Void 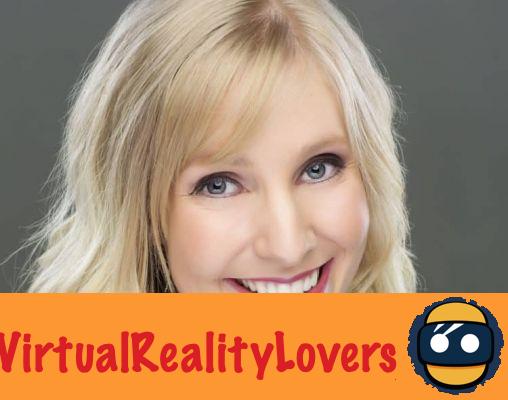 Hello. Could you tell us a bit about the creators of the project? How did they meet? What were they doing before opening The VOID?
The idea for this amusement park comes from Ken Bretschneider. A confirmed entrepreneur, he was keen on immersive and interactive experiences, in particular haunted attractions. He grew up in Ontario, Canada, a small fishing village. In 2008, he already hosted in his own house a horror experience, certainly humble, but visited by most of the inhabitants. After this unexpected success, he plans to open an amusement park by the name of Evermore. He therefore joined forces with Curtis Hickman and James Jensen. Together, they decide to rename the project and give it a whole new direction. This is how The VOID, the virtual reality theme park, was born in 2016. 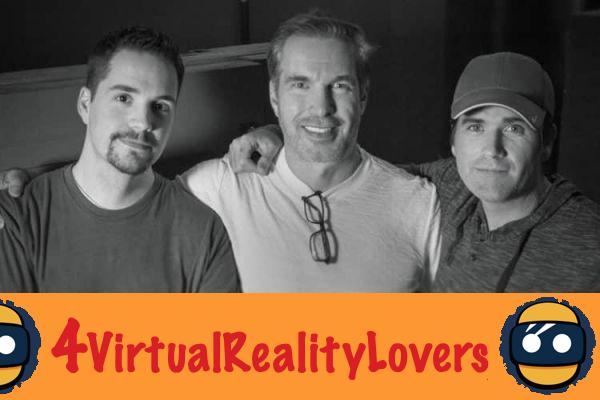 
How is The Void different from VR arcades, for example from CTRL V? We recently held an interview with the creator of this particular game room. He told us you weren't in direct competition. Do you agree ?
Effectively, we don't see CTRL V as a direct competitor, as it appears to be more of an arcade that uses the HTC Vive to facilitate VR experiences. What we offer is different. We like to believe that The VOID creates hyper-reality experiences. By using RAPTURE equipment and installing physical effects in our premises, our customers benefit from a total immersion in new worlds. 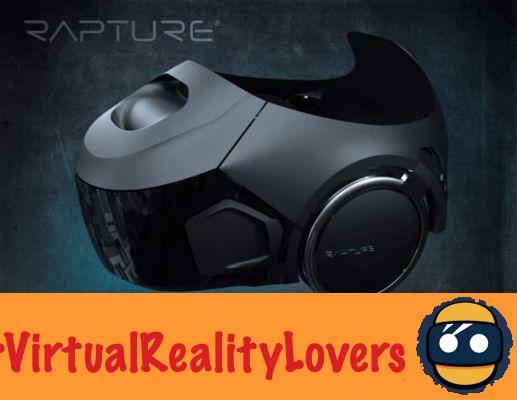 What other equipment do you use?
A haptic vest and a Mark IV pistol.

How has the audience received your experiences so far, other than Aaron Paul (Jessie Pinkman in Breaking Bad) who we found quite impressed?
The feedback has been very positive. You can take a look at these videos where our customers react to the experiences we offer.

Regarding your turnover, have you reached a point where you are making money or are you still paying back your investments?
We are a private company that continues to raise funds. We have sold over 15 tickets to date in New York. 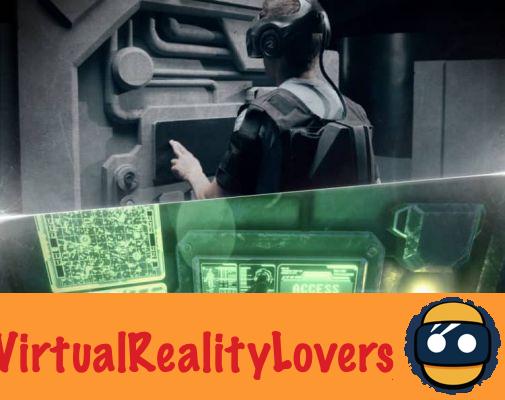 Microsoft has developed a device to touch it in virtual reality

Oculus TV: Watch TV in VR on a giant screen

Add a comment from Interview - Whitney Thomas, PR Manager at The VOID