Interview with Mathieu Genoud, co-founder of the Golf VR game 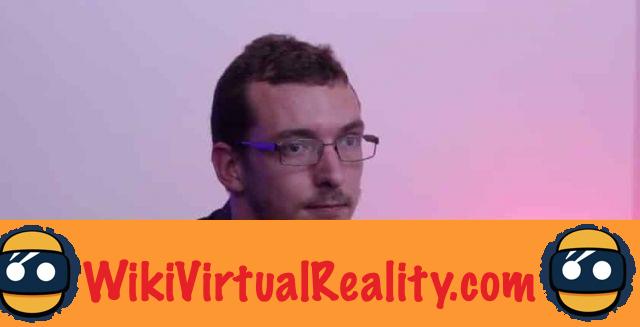 Start by telling us about yourself. What were you doing before considering virtual reality?
I was a student in Letters and Communication at the Sorbonne Nouvelle. I have also been self-taught in graphic design since I was little.

You have made the choice to embark on the adventure. Why virtual reality?
Already because it's fascinating. But also because as a graphic designer, I can show you the worlds that are in me. Now, I can concretely invite you there. 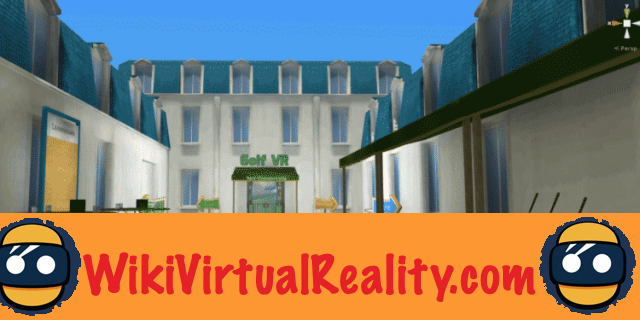 Before inviting us, tell us a bit about your game. What is it? What does this consist of ? What is the target?
Golf VR is a first person virtual reality golf game. The principle is that we play golf a bit as if we were really on the ground. The target is mainly made up of virtual reality enthusiasts, therefore, people who are already equipped. Most of them are men, between the ages of 18 and 35, who live mainly in the United States, South Korea and England.

When you want to embark on a project like this, who are the first profiles to recruit? How many of you are working on the game today?
There are two of us working on the game. The first profile is obviously the developer. After that, you need a graphic designer, someone who can take care of the entire visual aspect of the game. Besides, I make the gesture, because you have to think that you will see everything around. And someone also to work on sound and sound direction.

Once this team is assembled, what are the steps in creating a virtual reality game?
It's not much different from making an indie video game. We start with a prototyping phase. We see if it works or not. Then we start doing what we call iterative design, that is to say, we implement new things, we test, we see if it works or not, we start again, until the product is believed to be viable to be placed on the market. 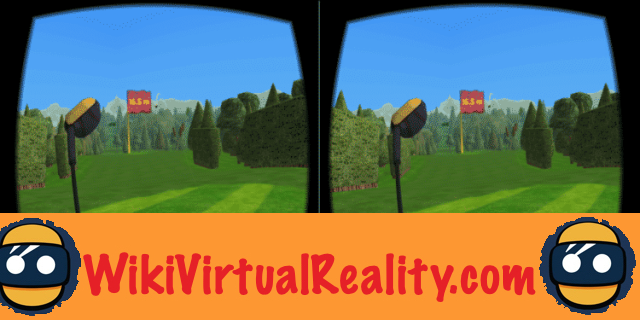 And what are the difficulties you had to face to create Golf VR?
The land implementation was rather complicated. From when they were drawn to when they were implemented, it must have been four or five months. There is also the rotation system, which is very important in terms of gameplay and which required a lot of work from the developer, whom I must also mention, Ludovic Feltz. Well done ! The graphical interface and the user experience were also at the center of our thinking, because they had to be invented.

Golf being a sport not practiced much, why did you choose this one?
First of all because it is a sport whose rules did not seem, at least, not complicated to implement in terms of development and programming. Also because there are quite a few open-air virtual reality games. Finally, there has always been a certain common history between golf and video games. Golf games have been around almost as long as video games have been around. However, these games are not necessarily aimed at golfers and are not necessarily played by golfers.

Some applications related to virtual reality golf already exist. How do you plan to make your mark in this sector with Golf VR?
There are already some, yes. One of them was released in April 2016. But we are the only ones in the mobile virtual reality market. We are already not too badly placed. Our Cardboard version already has no less than 30 downloads. So I think SEO has already done its job. 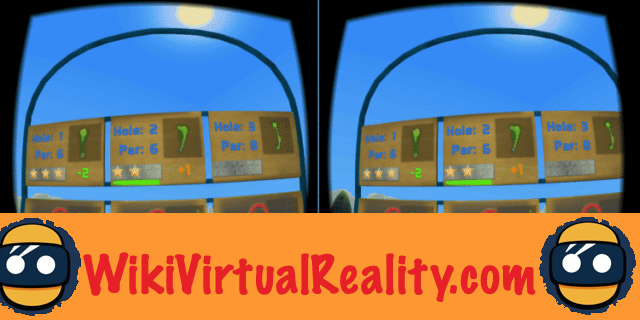 In terms of communication and marketing, how do you plan to promote your Golf VR application?
When we release our version for Gear VR, we will put advertising in the Cardboard version to call for the Gear VR version. We are also in contact with a startup, which is an advertising network for virtual reality applications. We will therefore be able to both integrate advertising into our application, but also to advertise other applications. Then we're going to play a lot on social media, so we'll have to know the right places to talk about it and know how to campaign.


Last question. In your opinion, what future for virtual reality?
In my opinion, virtual reality obviously has a future in gaming, but also in telepresence in stadiums and theaters. From a professional point of view, it could also have a lot of future with telepresence in boards of directors, or in creative professions, architectural professions, design professions… For artists, it could lead to a real democratization of 3D modeling, and could simplify animation and special effects. Finally, if there is an idea that I would like to pitch right away and now, I would rather talk about the gamification of social relationships with augmented reality.

Pokémon Go: how to change teams with the Medallion ❯

add a comment of Interview with Mathieu Genoud, co-founder of the Golf VR game