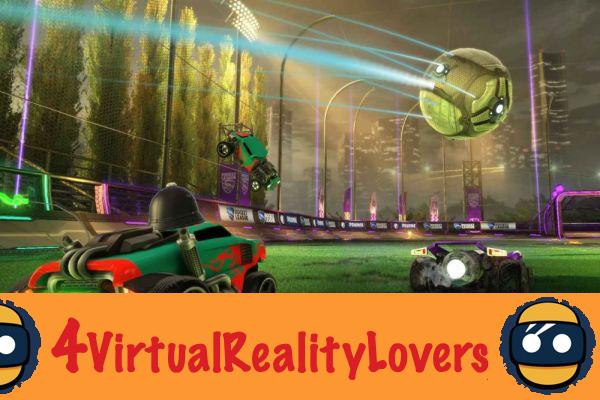 At the end of November, Microsoft announced that it had entered into a partnership with Oculus allowing soon play Xbox One games on the Oculus Rift virtual reality headset. It is now done and, yesterday, the Redmond firm posted a video showing the features and rendering of this compatibility.

To be able to enjoy Xbox games in virtual reality, you obviously need an Xbox One but also a particularly muscular PC equipped with Windows 10, an Oculus Rift headset and finally download and install the free application "Streaming on Xbox One ". Fortunately, Christmas is coming soon ... 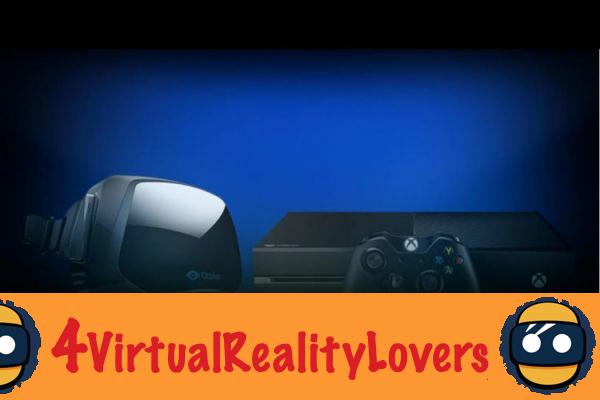 In the video presented by Larry Hryb himself, also known as "Major Nelson", three immersive virtual rooms are presented as well as the functionalities of the application. It is obviously possible to enjoy all the functions of your favorite games in the same way as on a television, but the experience with the Oculus Rift allows you to enjoy a huge virtual screen via streaming and virtual reality compatibility.

Choose between a flat or curved virtual screen

The menu offered by the application allows you to choose the size and type of virtual screen that suits you best. It is therefore possible to choose a flat screen mode or even a curved mode recreating a more realistic virtual environment. Major Nelson however recommends having a good quality network in order to get the most out of the experience. 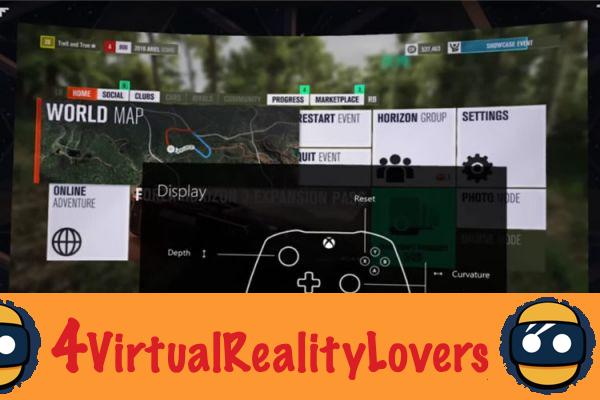 Compatibility of Xbox One games with the Oculus Rift

Virtual reality could bring a new golden age to video games and Microsoft could not stand idly by. The entire catalog of games available on Xbox One can work with the Oculus Rift in streaming mode, which also includes Xbox 360 games which are backward compatible. Some games such as “Halo 5 Guardian”, “Forza Horizon 3” or even “Gears of War 4” will however benefit from advanced virtual reality features. Other titles should follow in the coming weeks.

The compatibility, which may seem somewhat unnatural, between the Xbox One and the Oculus Rift is only one of Microsoft's first steps in the world of virtual reality. The Redmond firm actually intends to make Windows 10 the benchmark platform on which virtual reality devices will operate. 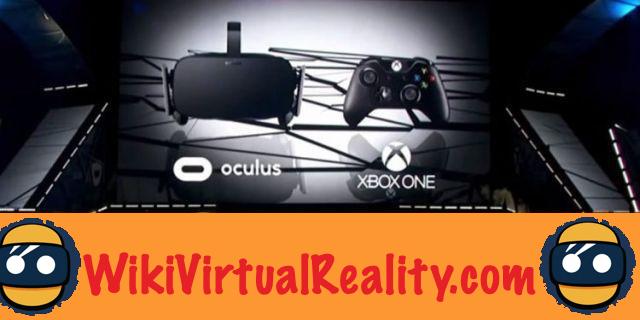 The future of Microsoft's console and virtual reality

Faced with the success of the PlayStation VR console, Microsoft could not stand idly by for too long. This is why the compatibility of the Xbox One with Oculus Rift was implemented quickly.  The future Xbox Scorpio, which should be released in 2017, should offer direct compatibility with virtual reality headsets, without going through streaming.

Microsoft also intends to launch, in spring 2017, its own virtual reality headset in collaboration with other major players in the world of computing at a price significantly lower than that of an Oculus Rift and requiring, moreover, a PC significantly less muscular than those necessary to operate the Oculus Rift and which should obviously also work on the future Xbox Scorpio console.