Is Facebook using the Oculus Quest cameras to spy on you? 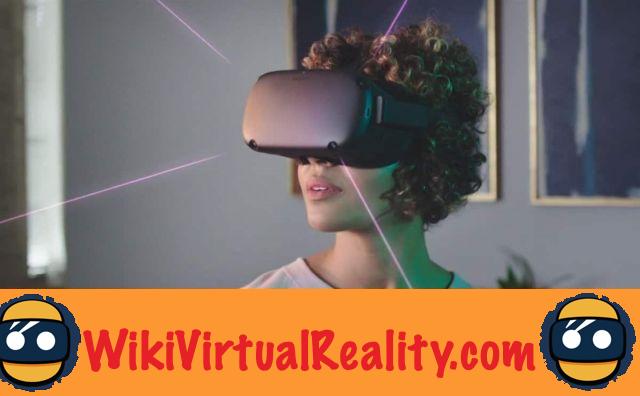 Over the past few years, Facebook hit the headlines with its many escapades related to the collection of personal data users of its social network. In fact, seeing that its new Oculus Quest and Rift S VR headsets have cameras in permanent working order, it is legitimate to be wary.

A priori, these cameras are only dedicated to motion tracking of the user's head and hands and allow the latter to continue to see his real environment while he is in the VR.

However, the US website wanted find out if Facebook also allowed itself to store and use data collected by these cameras. An Oculus spokesperson delivered his response.

Quest and Rift S cameras are in use, he says to create a 3D map of the user's environment in order to locate the headset and controllers. The captured data is processed directly by the headset.

The only information kept on Facebook's servers concerns performance metrics, which do not contain any recognizable details about the user's environment. This data is collected for the purpose of improving the Oculus Insight tracking system.

The 3D images or maps of the users' environment are therefore not stored on the servers. They are stored only on the Quest or on the PC connected to the Rift S. If there is a need to collect this information in the future for future VR experiences, such as multiplayer games, Facebook promises to warn users.

The Facebook spokesperson also recalls that it is possible to consult the Oculus confidentiality center at this address. This allows users to review the information stored about them and their privacy settings.

Apollo 11: relive the first step on the moon in augmented reality ❯