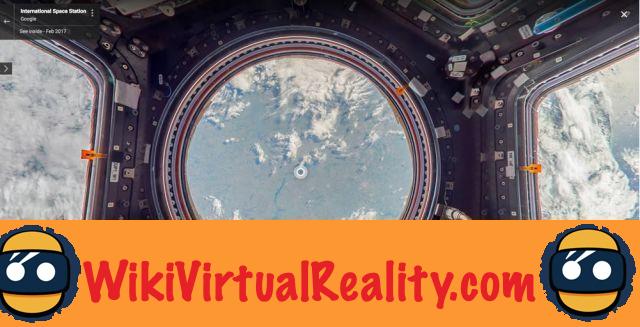 Google Street View allows you to virtually visit the streets of our cities and our country roads. The application developed by the search engine giant is very practical for locating yourself or discovering a place. From now on, Google Street View allows us to visit a first extra-terrestrial place with the International Space Station which orbits in space around our Earth. 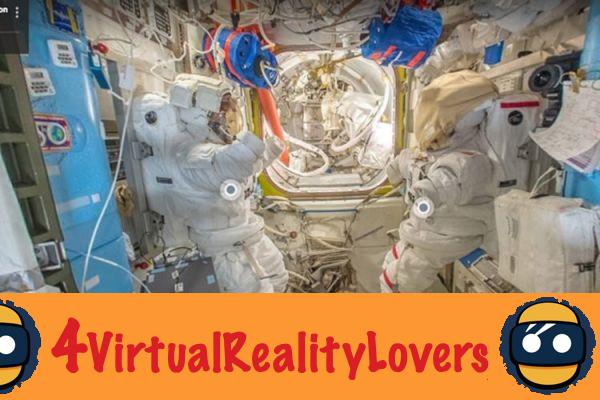 While waiting for “In the skin of Thomas Pesquet”, a virtual reality experience based on the preparation and the stay of the French astronaut which should be released soon, it is now possible to visit the ISS in VR. It is on Google Street View that it happens. Based on nearly 1.700 photos taken by Thomas Pesquet during his stay in the ISS, Google Street View offers us an unprecedented VR experience of this unusual place. 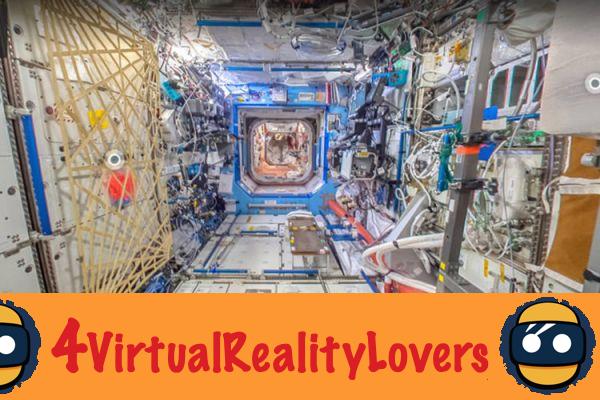 To go virtual to the International Space Station, it's very simple. All you have to do is click on the “International Space Station” icon of the search engine giant's application, or even follow this link. With just one click, you will be transported to the ISS, minus the zero gravity effect, however. The quality of the images is impressive and the navigation intuitive even if it is easy to get lost in this labyrinth which sometimes looks like a real mess.

The immersion in the International Space Station offered by Google Street View is excellent. It's easy to think of yourself as an astronaut wandering around the station. The application allows us to visit the entire ISS and its 15 modules. The most magical place is obviously the observation area which allows, through portholes, to contemplate our blue planet. It is also possible to visit Cygnus and Dragon, the two transport modules that make up the station.


Google Street View does not only offer a virtual tour of the ISS and is also intended to be educational. Indeed, many tabs, which can be viewed by clicking on a circle appearing on the pictures, offer us many explanations. Thomas Pesquet, who actively collaborated with this achievement, accompanied the announcement made by Google Street View with a tweet explaining that he always wanted to take people into Space and that his collaboration with Google Street View has made it so. almost made possible.