JBL Soundgear: a VR headset that is worn around the neck 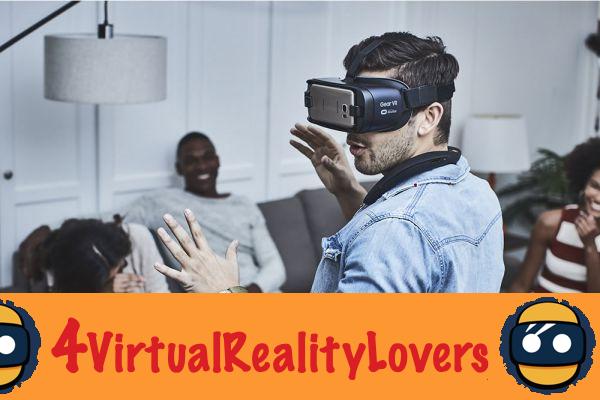 Virtual reality experiences are generally lived in total isolation. Not only is the user's view obscured, but their hearing system is also obscured. Conventional headphones or headsets used with virtual reality effectively cut the user off from the real world. A distressing situation for some who cannot stand being isolated from the world or even wearing an audio headset. JBL offers a practical and original alternative solution with its Soundgear crewneck headphones. 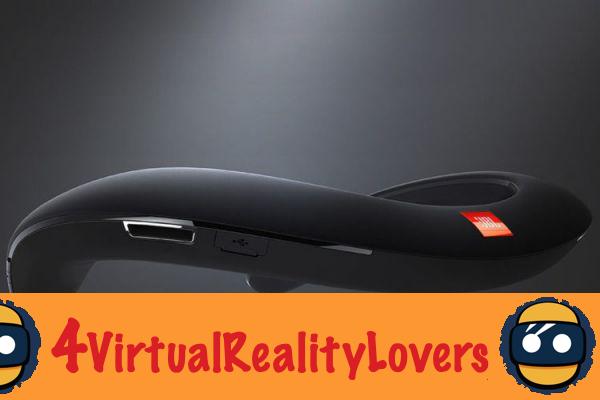 With Soundgear, virtual reality sound takes on another dimension

The American manufacturer JBL, specialized in wireless headphones and speakers, audio systems for the car or the boating, presented Soundgear, an original listening solution for virtual reality experiences. This subsidiary of Harman, itself a subsidiary of Samsung, has developed a wireless speaker system to be worn around the neck. These headphones are placed around the neck like a necklace and allows you to immerse yourself in sound level without being cut off from the rest of the world just like conventional headphones do. 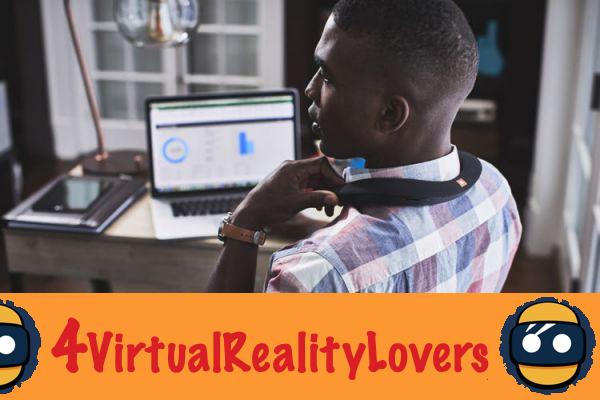 The JBL Soundgear has many advantages. No wires annoying immersion, space-saving, suitable for human physiology and hands-free. According to people who have tested the crew neck headphones, the audio comfort is surprising and the sound reproduction remarkably successful.

The Soundgear will be sold around 230 euros

At CES 2017 in Las Vegas, JBL simply presented the Soundgear without giving further details. The recent IFA 2017 show was an opportunity for the American manufacturer to provide more precision, in particular its price and its release date. According to the Samsung subsidiary, the Soundgear will be officially released during the month of November and will be marketed at a price of 229 euros. Note also that the JBL Soundgear has a pair of microphones that also work in hands-free kit mode. 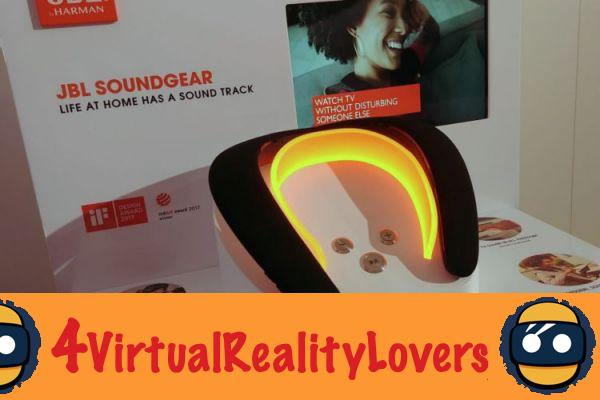 Although these collar speakers can find applications in a large number of situations, It is especially for virtual reality that the Soundgear is of great interest. This comfortable solution is indeed ideal for people who can't stand having their ears plugged through headphones or earphones during a VR experience. It is also a totally adapted solution so as not to be completely cut off from the rest of the world.

add a comment of JBL Soundgear: a VR headset that is worn around the neck