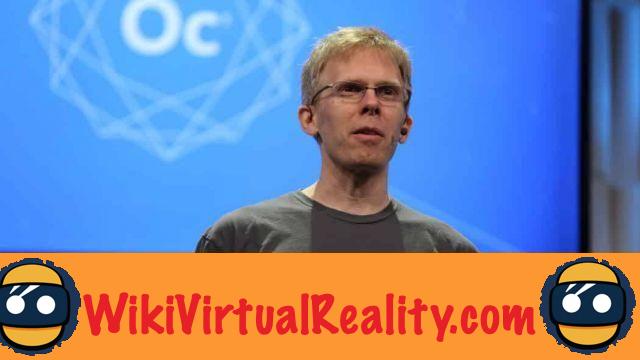 In his youth, John Carmack already dreamed of computers 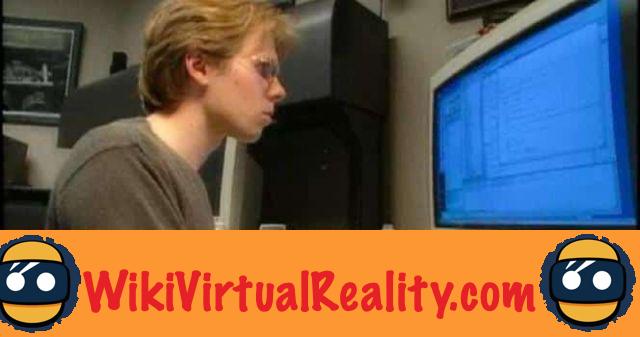 Only 12 years old, John Carmack knows his future will be computer programming. But at that time, it was still impossible for him to satisfy his thirst for discovery. Bruised by restrictions beyond his control, he decides with the help of classmates to steal computers from a school. Arrested at the age of 14 for this offense, the young boy will then be sent to a reception center for minors for a period of 1 year. Most of the teens were here for drug business, he was there for the theft of one of the world's first personal computers.

He was accepted a few years later at the University of Missouri-Kansas City, an American public institution of higher education and research. However, his self-entrepreneurial ambitions influence the smooth running of these studies : 2 semesters of computer programming learning later, John abandons his studies to devote himself fully to his passion. Working as a freelance programmer, the young man quickly realizes that it is difficult for him to make money. This is when Softdisk decides to hire the promising talent. Meeting with Louisiana-based video game publisher marks the start of John Carmack's career, because the company unconsciously brings together the future founders of id Software namely John Romero, Adrian Carmack (no family relationship) and Tom Hall.

Id Software, the springboard to success 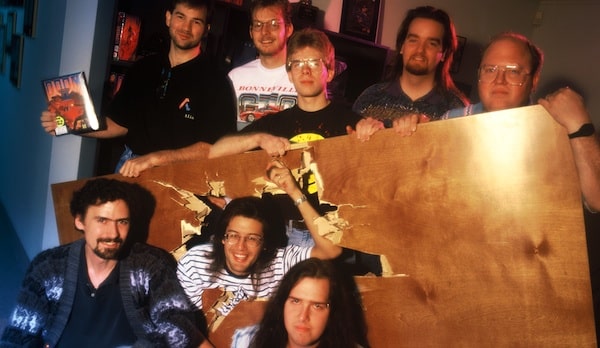 Id Software is the origin of success by John Carmack. The Dallas-based game development company covers a large part of his career where he directs the design of many iconic video games oriented towards 3D technology. The genius of code is revolutionizing the world of gaming by offering futuristic 3-dimensional video games.. Groping through the development of yet unknown technology, Romero and Carmack quickly take the lead in the creative process. released in 1992 on Dos perfectly embodies the spirit of the duo in this provocative uchronia.


Id Software will release other historical games of the same genre thereafter to reach a new stage of the shooting game:. Designed with Quake engine, lhe graphics engine developed by John Carmack (like the majority of the company's programs) registers the game as a must in gaming, see the very essence of the genre.

Avid avocat de l'open source, John sees patents as a brake on progress and innovation and allow other programmers to offer their own version of the game by sharing the source code with the general public.

Despite the deterioration of his professional relationship with Romero, Carmack remains fixed on his vision of IT by continuing to focus on technology. Id Software will still benefit from the graphics engines developed by the American programmer until the latter decides to resign on November 22, 2013 to devote himself entirely to virtual reality with the company Oculus VR. 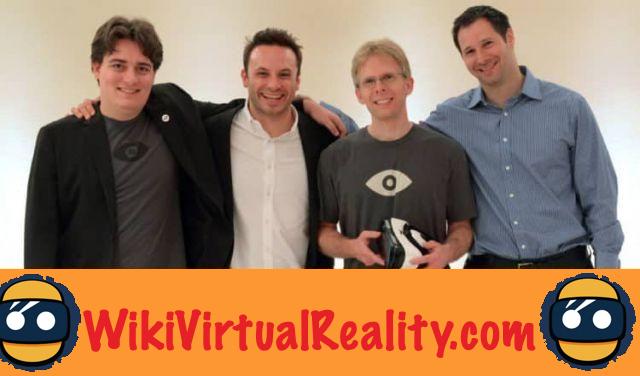 His departure is seen as a real betrayal for fans of his creations. John Carmack, interested in the potential of virtual reality, ends relationship with Id Software after dedicating 22 years of his life. If he is ready to wear the double hat, his company does not adhere to his change of professional orientation. It was in August 2013 that he joined the Palmer Luckey team whose company, Oculus VR, will be bought a few months later by the famous social network Facebook to obtain the status in the virtual reality that we know today.

John Carmack had always supported the development of the Oculus, long before it became a full-fledged company and its launch was a success. The performance of the Rift is no longer to be proven. The headset positioned as a leader in high-end virtual reality has harnessed the genius of its new technical director despite a few accusations. The developer is probably working on the development of various games for virtual reality. 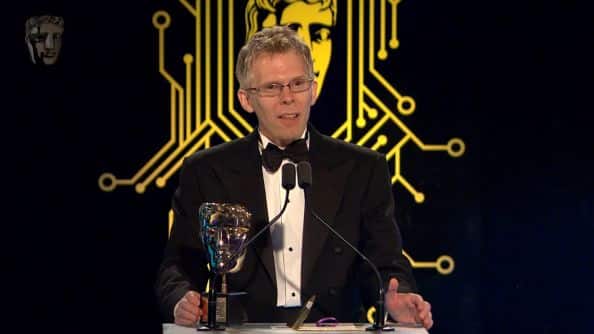 Considered the most famous independent developer, John Carmack's success is based on his ability to optimally transpose the best algorithms and 3D rendering techniques to real-world systems while taking into account the evolution of components and processes.

In 2002, the American magazine

An extraordinary journey for an extraordinary character: John Carmack is the main figure behind the popularization and creation of unique tools in computing. You now know the origins of his success, as for his method to get there, the man will tell you that he has always made sure to stay focused on his goals to achieve his ends.

Pokemon Go: Entei, Raikou and Suicune the legendary Pokemon of the second generation are coming ❯

add a comment of John Carmack, a life dedicated to virtual reality