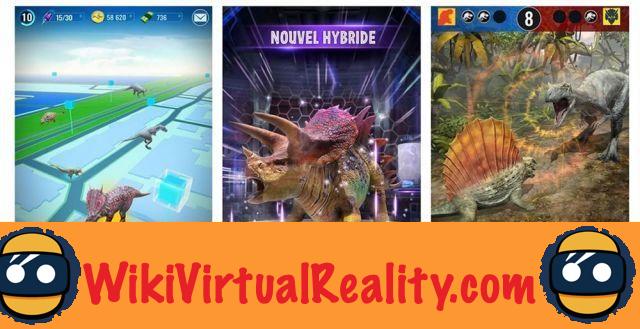 Pokémon Go has been a worldwide success and still remains THE benchmark for augmented reality games on smartphones. However, not everyone is interested in the Pokémon franchise created in 1996, and generations who have not known the eponymous monsters have generally lost interest in the game of AR. “Jurassic World Alive” could be a game-changer with the use of dinosaurs that still fascinate everyone's curiosity and imagination. 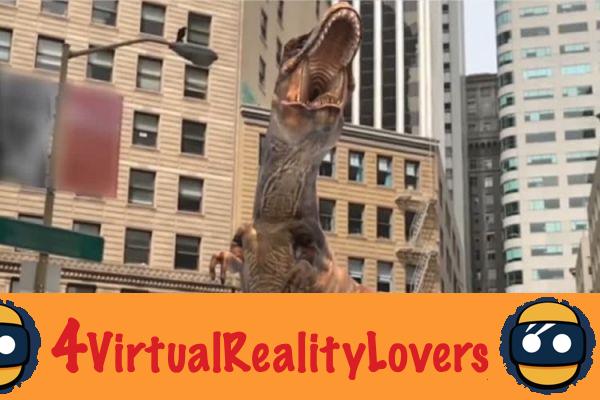 "Jurassic World Alive" uses the principle of geo-location of Pokémon Go. The player must go out to find dinosaurs. Once a Jurassic monster has been found, then you have to throw darts in order to collect some of the dinosaur's precious DNA. The more precise the shot, the more DNA will be collected. The player can then recreate the dinosaur in their laboratory. Once the dinosaurs are created, the player can see it from all angles and on different scales in augmented reality.

It is possible to evolve, via hybrid crosses, the dinosaurs created into monsters better armed for the fight. Because that is the end goal of the game. Once you have at least 4 dinosaurs at your disposal, you can start fighting against other players. Obviously, to go faster and further, you will have to open the wallet even if the game can be played for free. “Jurassic World Alive” is available on Android with Google Play here and on iOS with the Apple Store here.