With the Justice League movie slated for the end of the year, Warner Bros. is announcing a VR experience on the movie. This will be available on major VR platforms and will offer you to play one of the superheroes of the band.

Justice League VR is slated for a two-step release

First, Justice League VR will be available for trial during the Comic Con convention in New York. Then, the game in virtual reality on different platforms: HTC Vive, Oculus Rift, PS VR as well as the Google Daydream and the Gear VR. According to the first visuals proposed, the graphics offered do not seem to be extraordinary, however the game is still subject to modifications. Justice League VR is slated to be available during the month of December. 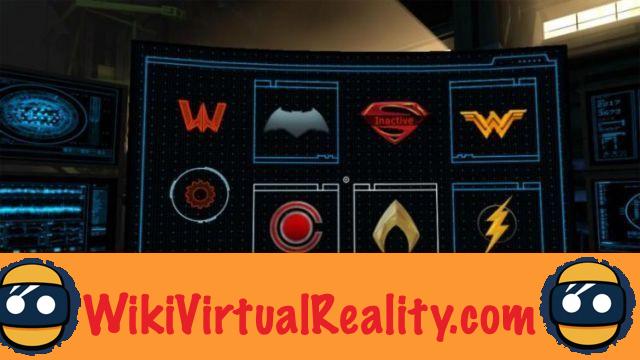 As for the core of the game, different experiences are offered via the different logos of the heroes. You can therefore pilot the Batmobile to eliminate enemies, play as Wonder Woman, explore the ocean with Aquaman, defuse a bomb with The Flash or even take on the role of Cyborg. If you want more information, a demo is available on the Google Cardboard in the iOS and Android versions.

The most popular VR superhero experiences 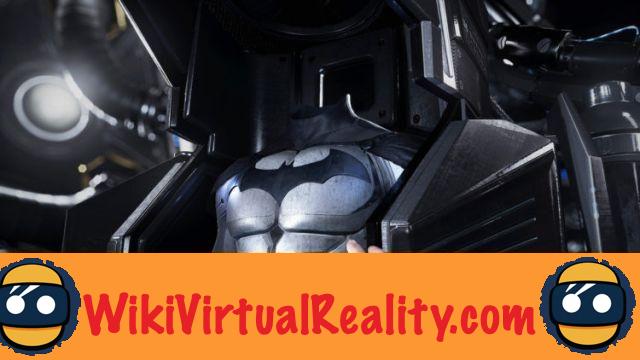 As soon as VR came out, one of the first VR games to be released was the infamous Batman VR. An experience that tended to democratize virtual reality a little to the general public. Most recently, the Spiderman Homecoming experience was released. Unfortunately the quality of the game was not there, will it be present for Justice League VR?