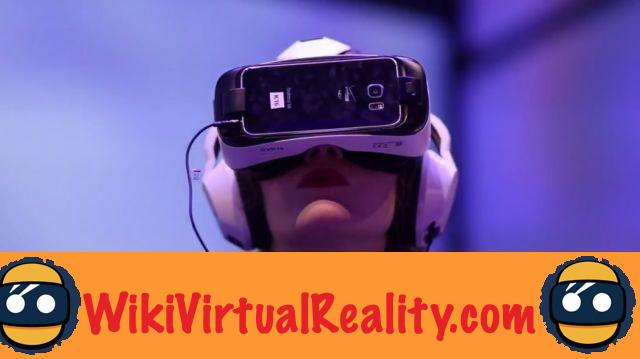 The fund launched by Kaleidoscope is for independent or short-funded virtual reality content creators. Movies, games, experiences, etc. The aim of this platform, now open to the general public, is in particular to facilitate the connection between creatives and financiers.

Kaleidoscope: from the VR festival to funding

The force of the war. How many inventors, developers and artists see their dreams vanish for lack of financial support? Not to mention those who do not even get an appointment to exhibit their projects. Which are then intended to remain at the bottom of the boxes.

The Kaleidoscope project, founded in 2015, is to bridge this gap. René Pinell, CEO and co-founder of the company, explains that developing a VR experience in good conditions requires at least $ 50. This “price” includes the cost of artistic and technical development, as well as the acquisition or use of technical tools specific to virtual reality.

Members of Kaleidoscope were able to build an interesting database thanks to their globally recognized festival and the six-month beta phase of the project. They also identified more than 120 potential investors, among which we find the big names of the high-tech sector: Facebook, HTC and Google. But also more recent and specialized players: Viacom, IMAX or even Within and Starbreeze. 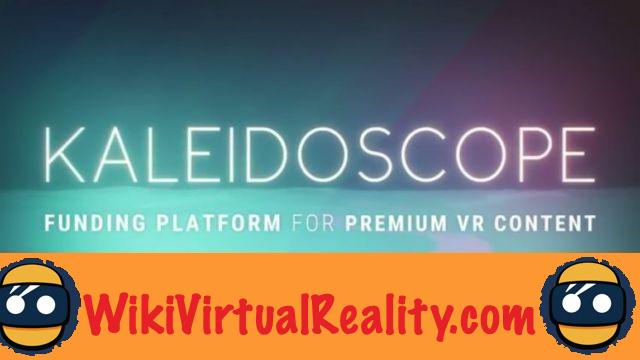 The idea of ​​quality is everywhere. So the platform is limited to 500 members, so that each program can be given the necessary attention. Hundreds of applications arrive each month, but the “committee” only retains about ten. Which is a first element of selection, especially in comparison to other funding platforms. In 2012, Kickstarter accepted around 75% of requests.


However, skimming also occurs on the investor side. Indeed, the latter must also go through a selection process. They must also pay a fee of $ 200 per month. This tithe, modest for most societies, their pallows you to have a first access to the projects before starting more advanced discussions with developers / creators. They also have access to projects already finalized and awaiting distribution.

Kaleidoscope: a bet on the future

Circumstantial opportunism or industry and market reality ? Still, this project should bring us great achievements and we hope, real innovations and surprises thanks to the intelligent use of virtual reality capabilities. This by skillfully combining funds and ideas.

add a comment of Kaleidoscope: the new VR financing platform