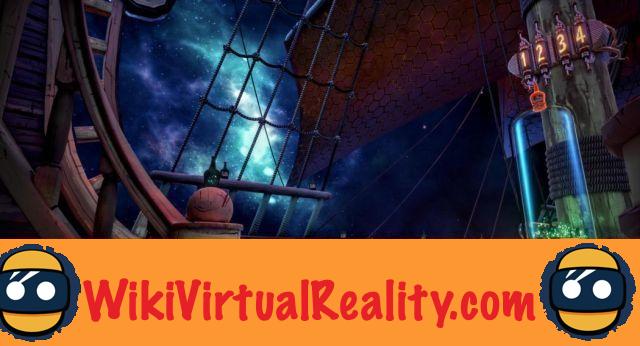 Founded in 2006 by Pascal Conicella, Kenzan Studio has established itself as the major player in VR in Switzerland. Based in Geneva, the company, which employs 30 talents, explores and exploits the world of VR to satisfy customers from various sectors. Kenzan recently completed a Series A round in the amount of 5 million Swiss francs (approximately 4,6 million euros). The roundtable was led by InvestVR, via its global network of investors. Two Swiss investors also participated in this fundraising. 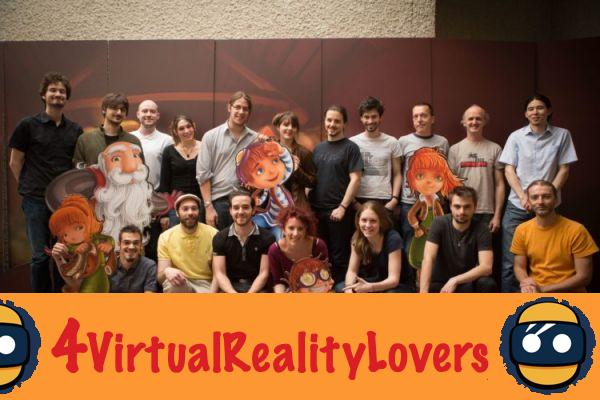 The company will use these funds to recruit new talents, in order to develop their own VR franchises. This new investment will also allow the company to continue its research and development in immersive technology. explains Ronny Tobler, CEO of Kenzan.

Thanks to a team of graphic designers, creative directors, developers and other talented collaborators, Kenzan provides original characters and environments in VR, as well as animations, visual effects and specific user interfaces.

Kenzan's expertise has succeeded in winning over many clients for whom the company has developed unique and varied experiences.. Thus, the Geneva studio recently collaborated with DuPont. From this partnership was born the VR machine to go back in time which was the object of all the attentions during the largest fair in the world, the Frankfurt Book Fair. The largest Swiss retail chain, Coop, also trusted the Swiss studio to develop leisure parks focused on VR, AR as well as other technologies of the future.

Proof of the diversity of its productions, Kenzan has also developed a game for the HTC Vive, VR Space Pirates. The company has a relatively impressive range of skills. We can cite his productions based on holograms, such as the watch displays for the prestigious watchmaker Omega. In its own name, Kenzan also offers an interactive children's book, “The Fantastic Voyages of Teo & Leonie”, which transport young and old to a dreamlike and fascinating world. All these achievements have earned the studio to be awarded a prize at the Sigograph 2015 in Los Angeles and at the VR Hollywood Summit in 2016