Keolis - She equips her agents with augmented reality glasses 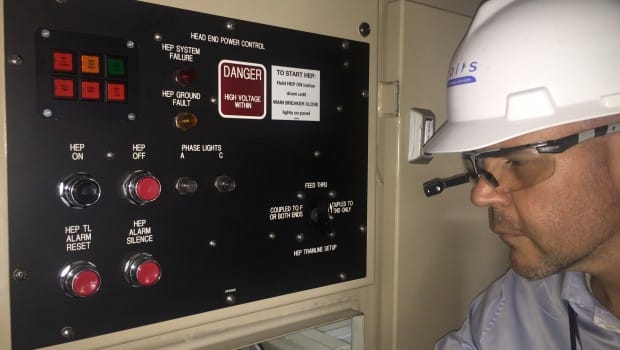 Keolis has therefore decided to supply its maintenance system for railway spaces from Boston and its suburbs to Massachusetts, in the United States, with augmented reality. Indeed, the company specializing in public transport is the main operator of the rail system in Boston and its suburbs and has just offered to all its maintenance agents in the field augmented reality glasses which allow them to be in constant contact with the technical experts based in the maintenance center. 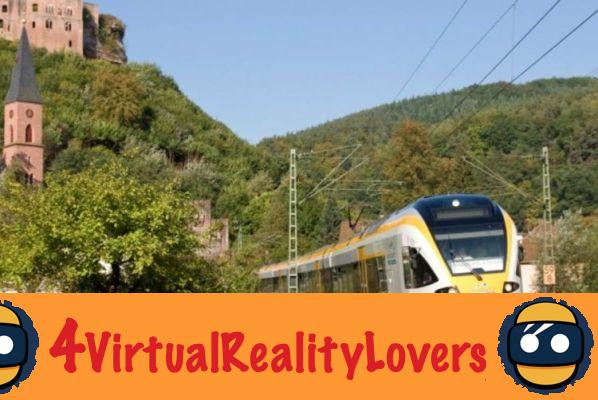 This equipment will simply greatly simplify the work of maintenance agents, allowing them to save considerable time by being directly in contact with their colleagues. This will make it possible to reduce the movements of Keolis staff, but also to make trains much more available, faster and longer.

Thus, thanks to augmented reality glasses, maintenance agents will be able to to transmit videos to their employees who stay in an office, the latter will then be able to exchange images, procedures to follow, written messages and others. The AR glasses are connected to a smartphone, via data transmission in 3G, 4G, Wifi or even Ethernet cable.

Keolis does not use just one model of augmented reality glasses but many, like the glasses from manufacturers. Google, Espon, ODG or even Vuzix. This system is based on the expertise of the company AMA XpertEye, a subsidiary of the Breton company AMA SA.

All this new maintenance system, if it produces good results in Boston could be spread in the different countries where Keolis operates, thus, this system could emerge in Germany, Belgium, Denmark, the United Kingdom and many more. others, but also in France.

In addition, it is obvious that if the maintenance agents, equipped with augmented reality glasses, produce good results, many other companies will get into this kind of system. Thus, the services offered will be faster, more precise, more simply resolved or repaired in the event of a problem, all thanks to augmented reality which will allow to transmit the necessary data efficiently and quickly.


We can't wait to see this new world galvanized by augmented reality.