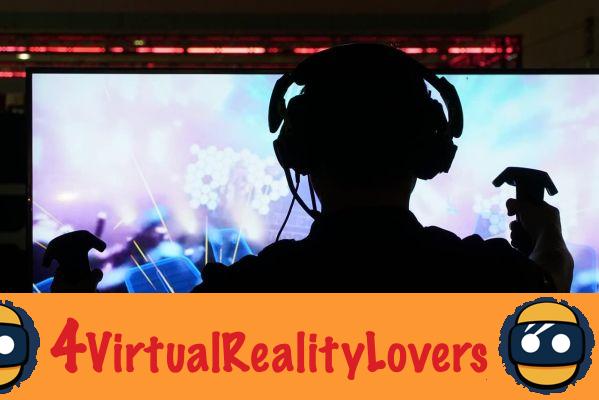 Metro in VR? This is possible after the acquisition of Vertigo Games by Koch Media. Remember that the latter owns game publishers like Deep Silver, at the origin of the Metro series. Vertigo Games is known for its VR-exclusive games.

Two months ago, Koch announced the acquisition of Arizona developer Sunshine, Vertigo Games. It was a surprising move from the company, which also has other game publishers like Deep Silver on its label. For your information, Deep Silver is linked to Saber Interactive and THQ Nordic through its parent company, Embracer Group.

Vertigo will continue to work on VR projects, including the upcoming After The Fall, but as Koch Media CEO Klemens Kundratitz told MCV, the deal also signals that we may see other studios associated with Koch embrace the VR.

“Yes, there is now great interest from various studios to get involved and we need to see how that will materialize in VR games,” said Mr. Kundratitz, CEO of Koch Media. “We run our business in a decentralized manner, where the studios have a lot of autonomy on the one hand, but are also part of the family,” he added.

“We're going to play the same with VR. No one will be forced to make the next game in VR. But on the other hand, if the idea is suitable, if there is an interest from a development point of view, then we now have great possibilities not only to dream about it, but also to realize it ”

As the owner of several game publishers and studios, as well as the subsidiary of a company that still owns others, Koch Media's reach is quite broad. But, more specifically, Kundratitz seems to mock that some of his biggest series, including Metro, Kingdom Come Deliverance, and Dead Island, might be a good fit for VR.

“Yeah, Metro is definitely some big intellectual property that we have, Kingdom Come Deliverance is another great series, Dead Island is a great series,” he said. “So there are good opportunities in our IP stable. "

Nonetheless, this is only a purely speculative quote and by no means a confirmation, although it certainly seems that Koch and Embracer are more optimistic than other publishers about the possibilities of VR versions of their games.