Last Labyrinth will arrive on the Oculus Quest in November 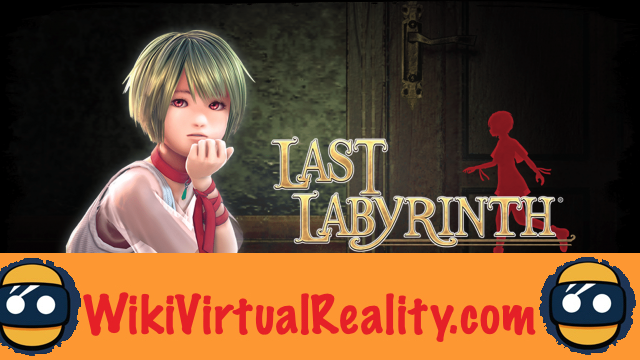 The virtual reality escape game, Last Labyrinth, finally has a release date of Wednesday, November 13, on more or less all platforms. We make the presentations on what awaits you.

It is a particularly promising but also scary game that should delight game lovers with a bit of mental tension and complex challenges. This virtual reality Escape Room is revealed with visuals and announcements. 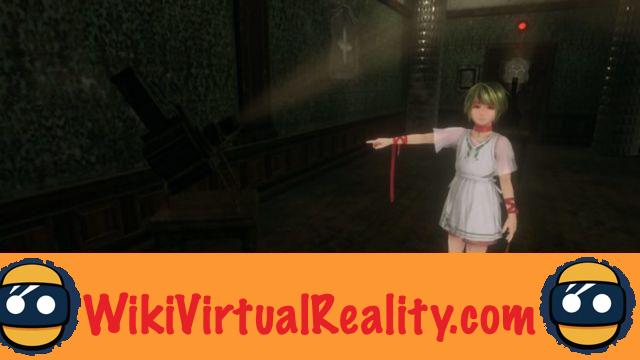 Last Labyrinth confronts you with your fears

The idea of ​​Last Labyrinth is therefore rather simple if we are to believe the announcements and the PC or console version. The game propels you into a rather scary world, in which you are strapped to a wheelchair. A little girl named Katia is in front of you and there to help you and answer your orders in order to solve puzzles and puzzles. If you can successfully complete the objectives, you should be able to escape from there alive. If so, it is a rather violent death that awaits your character on the screen.

In the hollow, you will of course have to succeed in understanding why you were captured, which is in a way the central enigma, the common thread of your adventure. TVery visually neat, the game should also cost a pretty penny. It is indeed announced at the sum of 39,99 dollars for its launch on November 13th. However, one would tend to think that it is worth it. Behind the Last Labyrinth project, we find in particular Hiromachi Takahasi (formerly of Sony) and Tetsuya Watanbe (The Last Guardian and the Pupeeter)

Pokémon Go: Niantic accused of collecting your GPS data when not playing

With MMone, immerse body and soul in virtual reality