Since 1998, Laval Virtual has been the largest French show dedicated to new technologies, and more specifically to virtual and augmented reality. Each year, this event is an international meeting place for professionals and enthusiasts of immersive technologies. In this year 2018, the Laval Virtual will therefore celebrate its 20th anniversary. 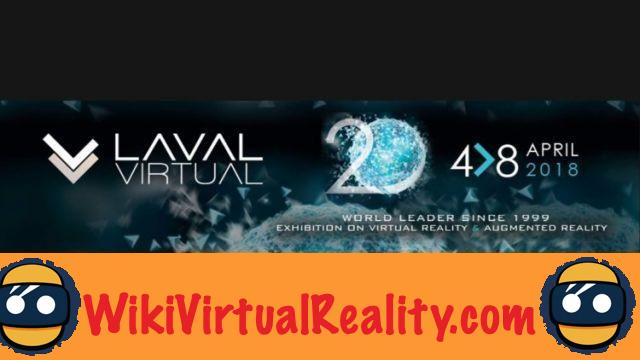 The show will be held in Laval, Mayenne, the 4 8 April 2018 the. It will take place in a space of 9000 square meters which will be distributed over 300 exhibitors. Many innovative and ambitious startups will be there, but also tech giants like Microsoft, Dell, Christie, Barco, Immersion or HTC. After attracting 17700 visitors in 2017, Laval Virtual has set itself the goal of bring together 20000 people for this 2018 edition.

During the first three days, the VR and AR professionals will be able to take advantage of this meeting to meet, discuss and why not forge new partnerships. During the last two days, the show will be open to the general public and enthusiasts can therefore venture into the aisles of the show to discover the innovations of the future. 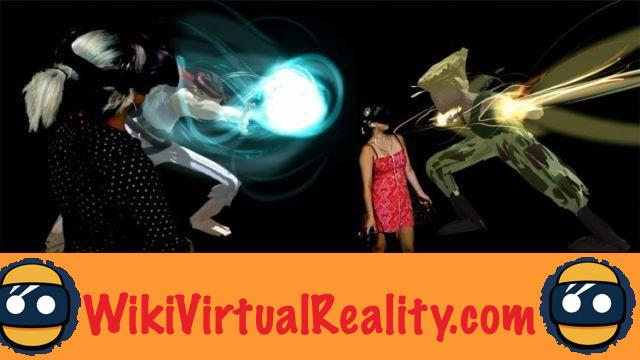 Of course, a twentieth birthday is not trivial. To celebrate this milestone as it should, the organizers have chosen to dedicate the Laval Virtual 2018 to art in mixed reality (virtual and augmented). Indeed, these new technologies inspire many artists, and gradually upset the international art world. The creators use virtual reality and augmented reality as a new medium, a new way of expressing themselves.


There are already tools that allow everyone to paint or sculpt in virtual reality, like Google Tilt Brush, Google Blocks, or Oculus Quill. Likewise, many filmmakers combine digital creation and 360-degree videos to make original and innovative short films. During Sundance 2018, more than 13000 VR films were submitted to the jury, which ultimately selected 24.

Other artists also use the possibilities offered by virtual reality to create conceptual works. Immersion in imaginary environments, the ability to place the spectator in the skin of another person, the power to deceive the senses ... so many possibilities that inspire artists and visionaries to pushing the boundaries of art and explore new territories through technology. 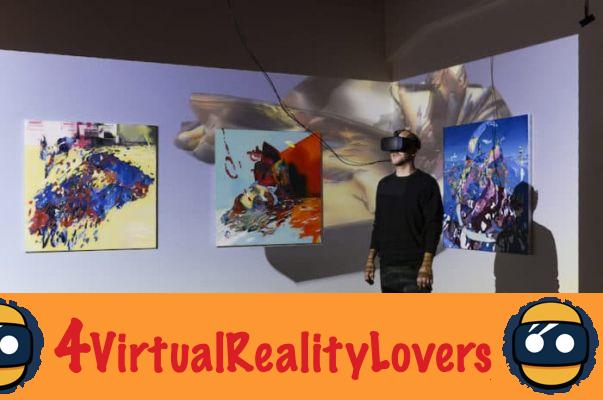 Dance what contexts, Recto VRso exhibition will allow visitors to the show to discover the new artistic forms born thanks to virtual and augmented reality. This exhibition is divided into two parts. Recto VRso IN presents works selected by an international jury, made up of experts in art or technology. Recto VRso OFF will take place in several other spaces made available by the city: the museum of naive art, the shower baths or the tourist office.

Of course, even if art will occupy a predominant place during this 2018 edition, other industries will also be present. Visitors to the show will thus be able to discover the influence of virtual and augmented reality on the fields of health, training, marketing and much more.

Relativ: a VR headset for less than 100 € created by a French high school student ❯